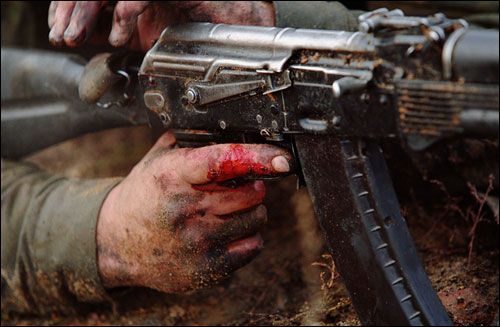 PESHAWAR: Two people were killed and two others injured when unidentified assailants opened fire at a vehicle in Peshawar’s Hayatabad area on Friday.

According to the police sources, Wali Ahmad Jan and his sons Ali Murtaza and Awais were travelling in a car when unknown motorcyclists opened fire at them.

Ali Murtaza was killed on the spot while Wali Ahmed and Awais sustained injuries. Police sources said the targeted victims belong to the Shia community. Moreover, a guard Iqrar Hussain present at the spot also suffered bullet wounds and later succumbed to his injuries.

A First Information Report (FIR) has been registered and investigation into the incident is under way.

The city has seen frequent attacks by militants in the past few years, with targets ranging from civilians to policemen and other law enforcement personnel.

Earlier this year, At least 21 people were killed and 50 others injured during a gun and bomb attack at an imambargah in Peshawar’s Hayatabad area when suicide attackers and gunmen — dressed in police uniforms — attacked worshippers offering Friday prayers.

Banned militant organisation Jundullah, a splinter group of Tehreek-i-Taliban Pakistan (TTP), had claimed responsibility for the attack through an email statement later that evening, saying it was revenge for a militant known as Doctor Usman — who was hanged in December last year. =DNA