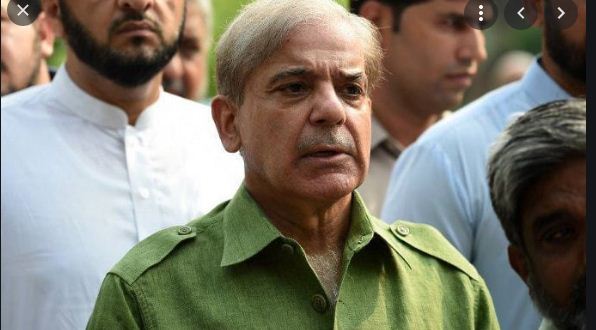 LAHORE, JUL 12  (DNA) – The Federal Investigation Agency (FIA) has compiled a detailed report on investigation thus far carried out against Pakistan Muslim League-Nawaz (PML-N) President Shehbaz Sharif for his alleged involvement in money laundering of Rs25 billion through the sugar mills owned by the Sharif family.

According to a private television channel report on Monday, the FIA’s probe team asked the Leader of the Opposition in the National Assembly a total of 25 questions, out of which he could answer none.

When the investigators questioned him about his properties worth billions of rupees he instead of replying asked them to put this question to his wives, the sources said, adding he also skirted a question about rapid growth of his business saying his son Salman Shehbaz be asked this question.

The FIA will submit the report to the relevant court in a day or two. A copy of the report has already been provided to the PM’s aide on accountability Shehzad Akbar. On July 10, Shehbaz accused the FIA probe team of harassment and misbehaviour during his appearance before it.

Shehbaz along with his son Hamza Shahbaz appeared before a Lahore court in the money laundering case and complained to it that the FIA team harassed and misbehaved with him when he turned up in pursuance of its summon to record his statement.

“I was called to the FIA office where the investigators misbehaved with me,” he alleged. “They talked with me inappropriately and when I stopped them, they mocked me.” = DNA