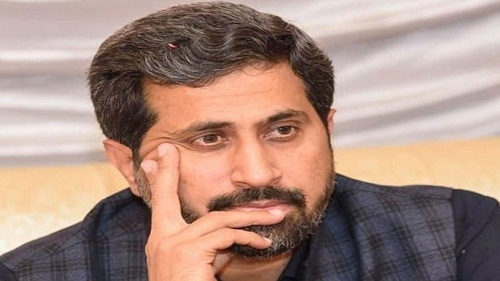 Lahore : The Punjab Government, for the first time in the history of Pakistan, is introducing Mazdoor Card, after Sehat and Kissan cards.

He said with the support of Punjab Bank, 1.1 million workers will get Mazdoor Cards.

He said this card has 11 cash benefits; it will ensure minimum wages to labourers and can be used not only at the government Hospitals, dispensaries of Social Security Institutes throughout the province but also in the enlisted private hospitals.