Farrukh village in Khojaly comes under control of Azerbaijani forces 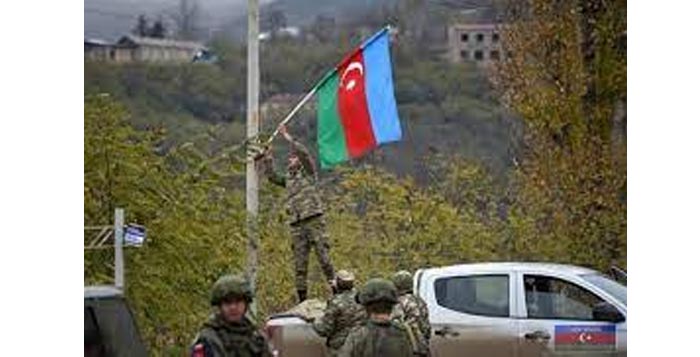 Today, the Russian Defense Ministry deleted the information about Farrukh village from its website. It is clear that the Russian side is beginning to understand the seriousness of the situation. Another issue to be noted here is the transfer of the Farrukh village of Khojaly, which was temporarily under the control of Russian “peacekeepers” after the Second Karabakh War, to the control of the Azerbaijani Armed Forces. Russia’s war of aggression in Ukraine, which has been going on for more than a year, is beginning to show its results. Russia’s defeat on the Ukrainian front is increasingly being felt in the South Caucasus, or more precisely in Karabakh. In other words, Russia is beginning to realize that at the moment it does not make sense to confront Azerbaijan or its brother and ally Turkey.

Although a declaration of alliance between Azerbaijan and Russia was signed in Moscow on February 22, 2022 with the participation and signature of Azerbaijani President Ilham Aliyev and Russian President Vladimir Putin, Azerbaijan does not intend to compromise on fundamental issues. It does not seem convincing for Azerbaijan to make any concessions, especially in the Karabakh issue. Another noteworthy issue was the approval of the Shusha Declaration by Turkish President Recep Tayyip Erdogan a few days ago.

In other words, the Shusha Declaration signed on June 15, 2021 by the President of Azerbaijan Ilham Aliyev and the President of Turkey Recep Tayyip Erdogan in the liberated city of Shusha, Azerbaijan, came into full force. At the same time, it is vital for Russia, which is facing severe sanctions and pressure from Western countries in the Ukraine issue, to maintain normal relations with Turkey and Azerbaijan. That is, Russia intends to conduct foreign trade through Turkey and Azerbaijan. Of course, the consequences of the war in Ukraine will seriously affect the processes in the region. Therefore, I believe that Russia’s defeat in Ukraine may intensify the process of its withdrawal from the South Caucasus, especially Karabakh. 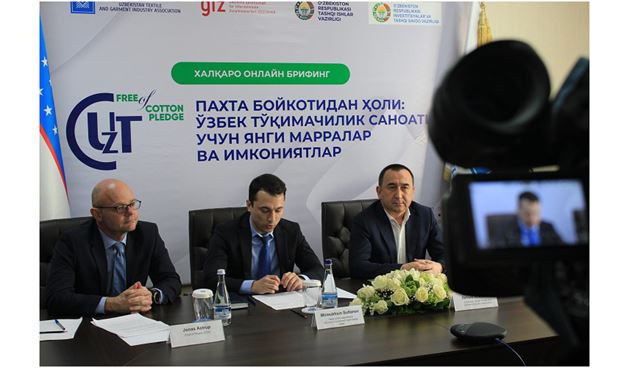