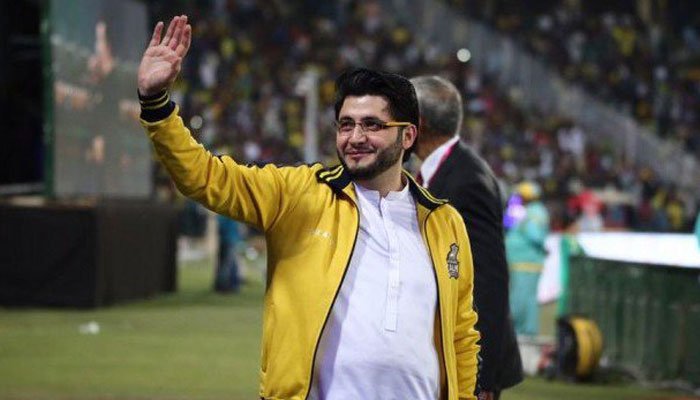 ISLAMABAD : The cricket fans were left all enthused after the owner of Peshawar Zalmi Javed Afridi dropped a suggestion of organising a coronavirus fundraising match between Indian Premier League (IPL) and Pakistan Super League (PSL) in UAE.

PSL franchise owner pitched the idea on Twitter, following which, scores of Twitteratis jumped in the thread, expressing excitement and approval for the proposal.

Few called it their dream, while others urged Zalmi’s owner to lock the idea as soon as possible. Some got excited saying that if this happens in reality, “it would be amazing and not less than a treat.”

The thirteenth edition of IPL 2020, which started on September 19, is being played without spectators due to the ongoing coronavirus pandemic.

Earlier, in an exclusive interview with Cricket Pakistan, former Indian cricketer and member of the IPL Governing Council, Surinder Khanna, had also voiced support for organising matches between the PSL and IPL winners.

Expressing hope that the tensions between India and Pakistan would smooth over soon, the 64-year old cricketer said that the ‘cricketing fans all over the world want to witness Pakistani players take on Indian cricketers. 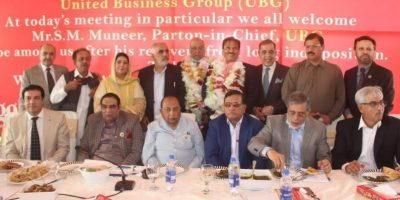 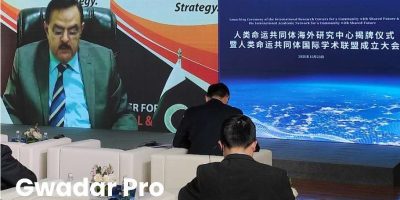