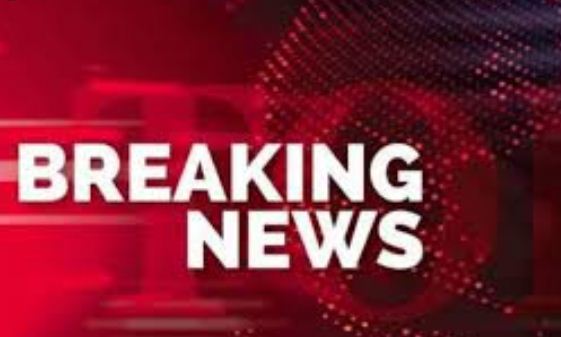 On 15 January, 2021, the President of Kazakhstan, Kassym-Jomart Tokayev, presented to the newly elected members of parliament (Mazhilis) a third package of political reforms. The new initiatives of the President are aimed at further institutional development of the political system of Kazakhstan and enhancing the mechanisms ofthe protection of human rights.

The first package of reforms was presented at the meeting of the National Council of Public Trust on December 20, 2019. They were implemented ahead of the parliamentary elections which took place on 10 January, 2021.

1.) Reduce the threshold for political parties to gain seats in the Mazhilis (lower house of parliament) from 7% to 5%

2.)After the introduction of elections of rural akims (Mayors) starting in 2021, Kazakhstan will then proceed to the election of district akims

5.) Adopt an additional law on the Commissioner for Human Rights – the ombudsman (the law will streamline the activities of this institution in various areas and sectors)

6.) Strengthen the Office of the Commissioner for Human Rights (including the creation of its regional offices)

7.) Implementation of the Youth Development Index to evaluate the efficiency of youth policy

8.) Provide measures to stimulate the activities of charities

The second package of political reforms was put forward by President Tokayev on September 1, 2020, in his Address to the people of Kazakhstan. The reforms include:

« Changing the Demography of Indian Occupied Kashmir (Previous News)
(Next News) China to give 0.5m vaccine doses by 31st »