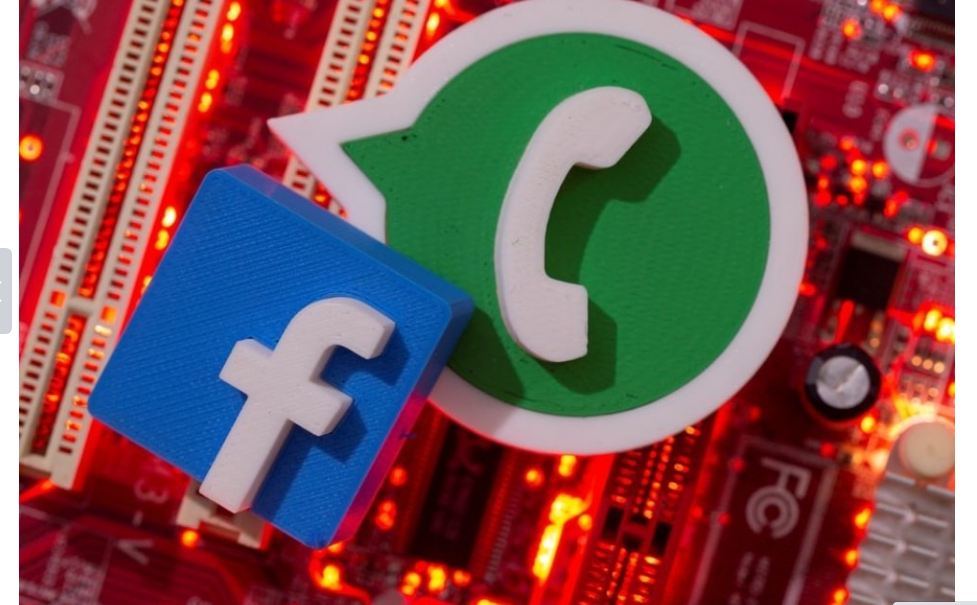 Outage tracker Downdetector was showing outages in heavily populated areas like Washington and Paris, with problems being reported from around 1545 GMT.

Users trying to access Facebook in affected areas were greeted with the message: “Something went wrong. We’re working on it and we’ll get it fixed as soon as we can.” “We’re aware that some people are having trouble accessing our apps and products,” Facebook spokesman Andy Stone said on Twitter.

“We’re working to get things back to normal as quickly as possible, and we apologise for any inconvenience,” he said.

Downdetector only tracks outages by collating status reports from a series of sources, including user-submitted errors on its platform. The outage might be affecting a larger number of users.