Extension of waiver on import from Afghanistan welcomed 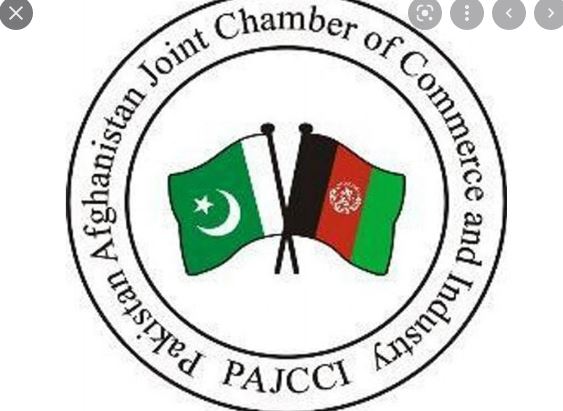 PESHAWAR, May 8: Vice President Pak-Afghan Joint Chamber of Commerce and Industry (PAJCCI), Zia-ul-Haq Sarhadi has welcomed government’s decision of extending waiver on import from Afghanistan in Pak rupees till June 30. 2022 and constitution of committee for initiation of barter trade with neighbouring country.

In a press statement issued here on Sunday, Zia-ul-Haq Sarhadi who is also Chairman of Frontier Custom Clearing Agents Association has termed both the decision as very welcoming and positive development in regard with improvement of commerce and trade in the region benefiting thousands of people on both sides of the border.

He said due to extension in waiver for trade with Afghanistan in Pak rupee has saved business community of the country from facing huge financial losses.

The decision was very timely and need of the hour, providing time for businessmen of both the countries to continue trade and find out a suitable solution for commerce through barter trade system.

Zia also appreciated constitution of committee by Pakistan for initiating discussion to initiate barter trade between both the countries.

He said Afghanistan government had already formed the committee and now talks will initiate between both sides after decision taken by Pakistan government.

The committees of Pakistan and Afghanistan will hold online meetings and submit suggestions to their respective governments for initiation of barter trade between both the countries.

Zia said there are a lot of problems in barter trade system but consultation between businessmen of both the countries will find out suitable solution to these problems and trade and business in the region will continue to flourish.