If PTI’s long march leads to bloodshed, govt will stop it: Marriyum Aurangzeb 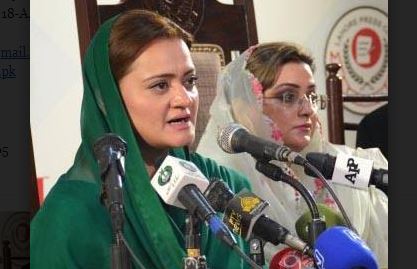 LAHORE: Information Minister Marriyum Aurangzeb on Sunday announced that if the PTI’s planned long march to Islamabad leads to bloodshed, then the government will take measures to stop it. Her comment came in response to former interior minister Sheikh Rasheed’s statement when he expressed his fears that the PTI’s planned long march might get “bloody” and demanded the “powerful quarters” to intervene. Speaking during a press conference in Lahore, Aurangzeb criticised former prime minister Imran Khan and said that nothing is bothering him more than the fact that Shehbaz SharifRead More 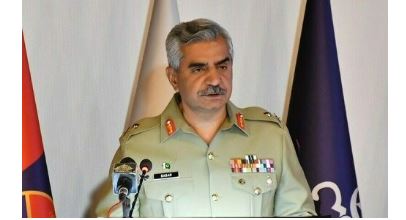 ISLAMABAD: The Pakistan Armed Forces on Sunday condemned the spread of “unsubstantiated, defamatory, and provocative statements and remarks” against them and termed the practice “extremely damaging”. According to a statement issued by the Inter-Services Public Relations (ISPR), “intensified and deliberate attempts” have recently been made to drag Pakistan Armed Forces and their leadership into the ongoing political discourse in the country.” “These attempts are manifest through direct, insinuated, or nuanced references to the armed forces as well as their senior leadership, made by some political leaders, a few journalists andRead More

Put as many containers as you want, 2 million people will come to Islamabad: Imran Khan tells govt

ABBOTTABAD: With the PTI’s planned long march to Islamabad approaching, former prime minister Imran Khan told the Shehbaz Sharif-led government Sunday that two million people will come to the federal capital irrespective of how many containers are put up to create hindrances. “Our opponents say if the temperature is high, then people will not come out. Put as many containers as you want, but 2 million people will come to Islamabad,” the PTI chairman said while addressing a public gathering in Abbottabad. The former prime minister told his supporters thatRead More 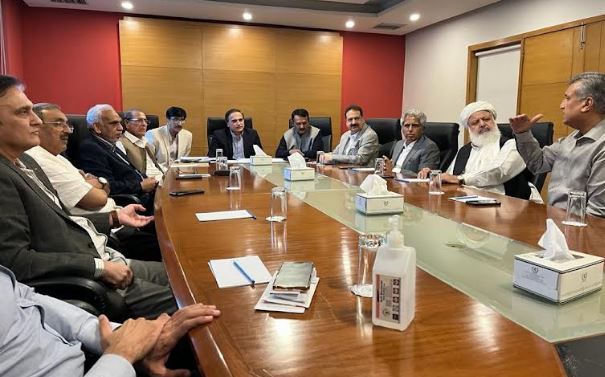 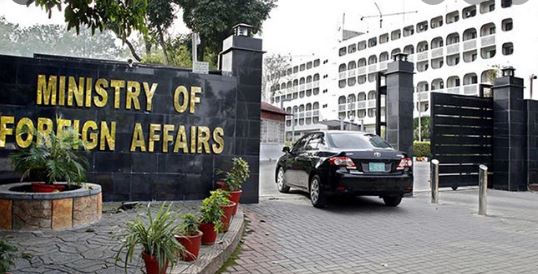 ISLAMABAD /DNA/ – Pakistan condemned the heinous terrorist attack in Sinai, which resulted in the death of 11 security personnel.  The Government and people of Pakistan extend deepest condolences to the bereaved families. We pray for the early recovery of those injured in the attack.Pakistan condemns terrorism in all its forms and manifestations. We also reaffirm our solidarity with the brotherly people of Egypt. 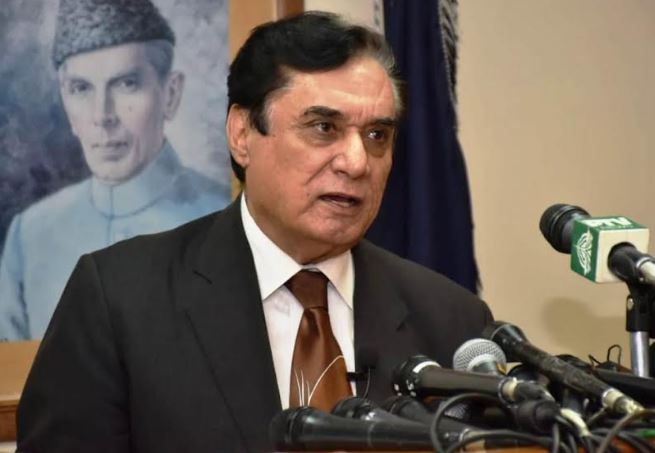 Islamabad, MAY 8 /DNA/ – National Accountability Bureau (NAB) Chairman Honourable Justice Javed Iqbal has said that NAB has not only adopted “Accountability for All” policy but 1405 accused persons were convicted by Learned Accountability Courts during 2017-2021. The Operational and Prosecution Division of NAB are providing necessary input and legal assistance to all regional bureaus for conduct of complaints, inquiries and investigation in accordance with law, follow up of cases in the Honorable Accountability Courts , High Courts and Honorable Supreme Court of Pakistan.On the direction of NAB Chairman JusticeRead More