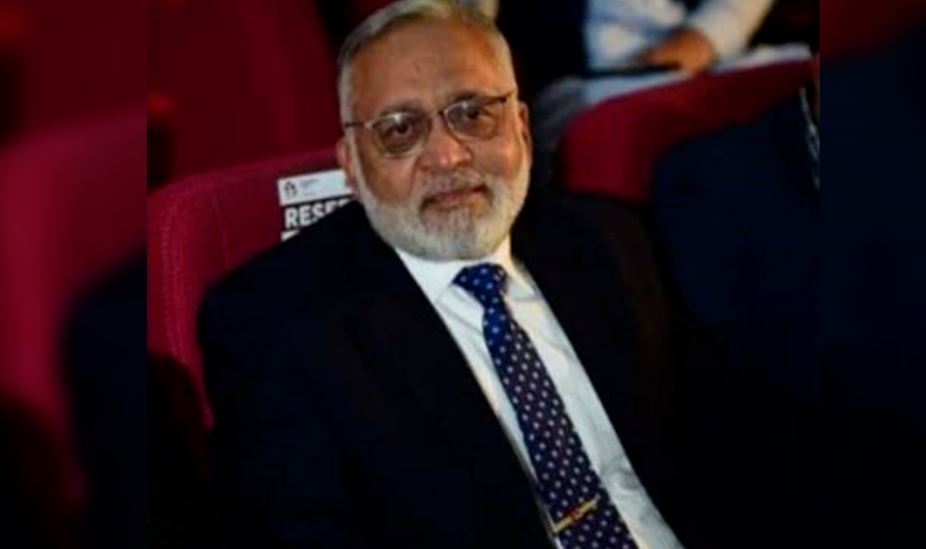 “In exercise of the powers conferred by clause (1) of Article 93 of the Constitution […], the president, on the advice of the prime minister, has been pleased to appoint Brig (retired) Musaddiq Abbasi as adviser to the prime minister on accountability and interior with immediate effect.”

The appointment comes after Akbar announced his resignation on Monday, saying he would still remain associated with the PTI.

However, it later emerged that PM Imran may not have been too happy with the performance of the man hand-picked to lead the charge against his main political opponents; the leadership of the PML-N and PPP.

Sources privy to the development told that the premier had lost faith in Akbar, who had — in the prime minister’s view — failed to take the corruption cases against the Sharif family and others to their logical conclusion.

Politicians on both sides of the aisle, the source said, had begun to criticise the prime minister for his failure to put corrupt former rulers behind bars or recover the wealth they had allegedly stashed abroad.

“Taking action against mafias is not easy, but the way you worked and handled the cases is admirable. More important work is now awaiting you,” he said.