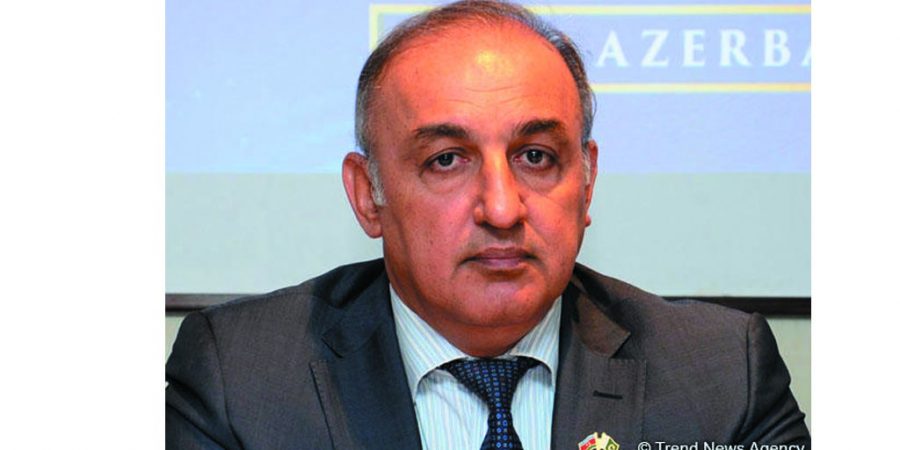 BAKU, SEPT 06 (DNA) – Pakistan supports the principle of territorial integrity and inviolability of the Azerbaijani borders and is interested in the settlement of the Nagorno-Karabakh conflict, the Pakistani Ambassador to Azerbaijan Saeed Khan Mohmand told reporters.

The ambassador noted that Azerbaijan and Pakistan are close strategic partners in the military sphere.

“Strategic cooperation between our countries is at a high level, we fully support Azerbaijan’s position on the Nagorno-Karabakh conflict and advocate the speedy settlement of the long-term conflict based on the requirements of relevant UN Security Council resolutions,” the Pakistani envoy said.

The conflict between the two South Caucasus countries began in 1988 when Armenia made territorial claims against Azerbaijan. As a result of the ensuing war, Armenian armed forces occupied 20 percent of Azerbaijan, including the Nagorno-Karabakh region and seven surrounding districts.

The 1994 ceasefire agreement was followed by peace negotiations. Armenia has not yet implemented four UN Security Council resolutions on withdrawal of its armed forces from Nagorno-Karabakh and the surrounding districts.