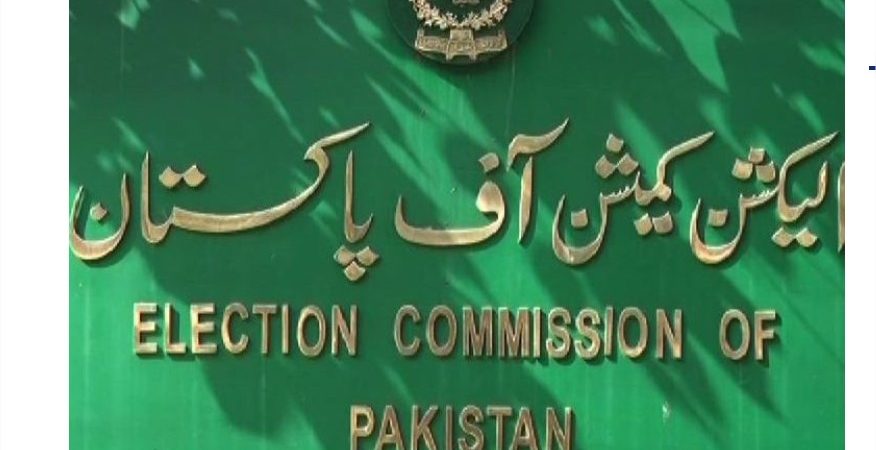 ISLAMABAD, Jul 12 (DNA) :The Gilgit-Baltistan Election Commission has postponed the August 18 polls for the provincial assembly.

The election commission had issued a schedule for the polls after the provincial assembly completed its term on June 24.

However, the election has been postponed in view of the regional situation and pending delimitation in Hunza, Diamer and Ghizer districts, according to the election commission.

President Arif Alvi issued on Sunday a notification regarding postponement of the election.

On July 10, the GB chief election commissioner had summoned a conference of all political parties to discuss the matter.

The participants were informed that the administration was not prepared to hold the election. Another two months were required for preparing voter lists and making other arrangements, they were told.

Political parties have opposed the delay in election. They describe it as pre-poll rigging.DNA