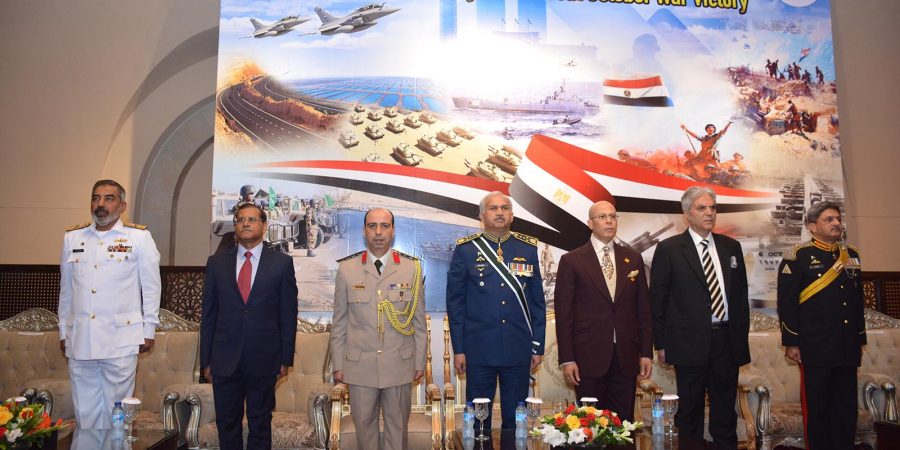 Air Chief Marshal Mujahid Anwar Khan, Chief of the Air Staff was the chief guest while defence attaches from other countries attended the reception in large numbers.

The Air Chief Marshal spoke on the occasion and termed bilateral relations between the two countries excellent.

The air chief hoped these relations will further be strengthened in the days to come.  The Egyptian defece attaché thanked the Air Chief and other guest for attending the event in large numbers. 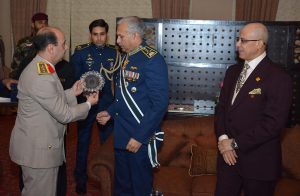 He also resolved to inculcate even deeper relations with Pakistan. He also presented the air chief with a souvenir.

An exhibition of Egyptian pieces of art was also arranged on the sidelines of the reception. Wife of the Egyptian ambassador briefed the wife of the air chief about the exhibition. 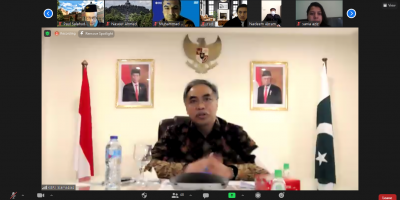 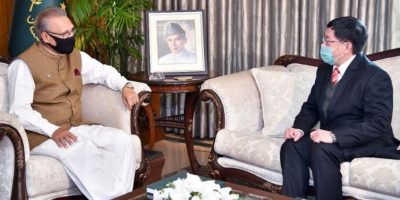