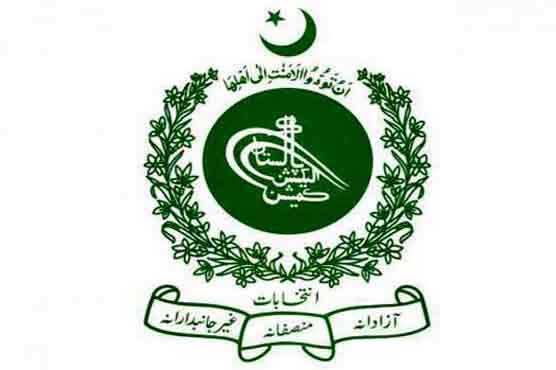 According to the details released on Monday, Pakistan Muslim League-Nawaz (PML-N) is the richest political party in the country with assets worth Rs222,116,406.

The documents further revealed that Pakistan People’s Party (PPP) and Pakistan Tehreek-e-Insaf (PTI) stand at second and third numbers respectively with assets worth Rs165,384,423 and Rs116,424,836. 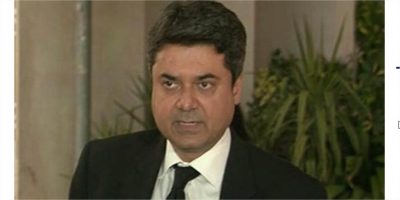 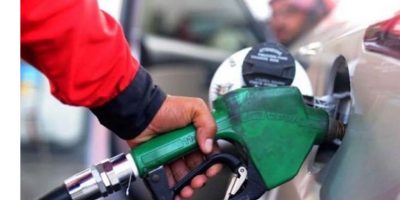