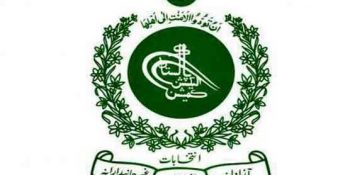 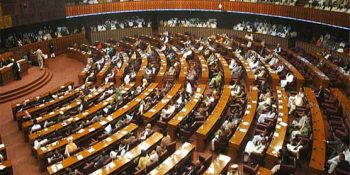 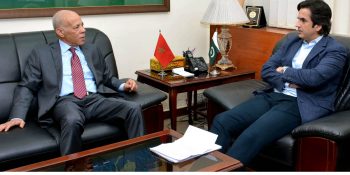 ISLAMABAD, DEC 03 (DNA) – Federal Minister for Planning, Development and Reform Makhdum Khusro Bakhtyar has said that Pakistan is among the countries blessed with beautiful natural scenery and landscapes where tourism can be promoted in a befitting manner through an effective strategy. He stated that Moroccan investors in collaboration with local companies can invest in Pakistan’s tourism sector especially in northern areas which will give boost to tourism industry in the country. The Minister said this while talking to Ambassador of Morocco Mr. Mohamed KARMOUNE who called on him here atRead More 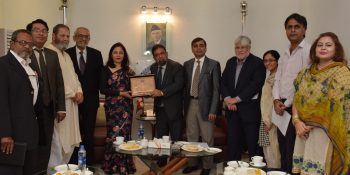 KARACHI, DEC 03 (DNA) – Ambassador of Nepal Ms. Sewa Lamsal Adhikari, while terming the ties between Pakistan and Nepal as “excellent”, stressed the need to initiate direct flights between the two countries which would surely bring the people and business communities closer to each other and also help in promoting plenty of trade and tourism opportunities available in both countries. In order to improve trade and investment ties between the two countries, she stressed that there was a need to identify the potential sectors in both countries whereas theRead More

US special envoy to visit Pakistan on Tuesday 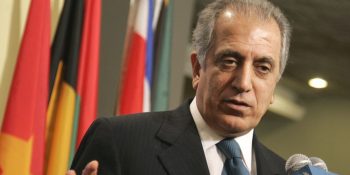 ISLAMABAD:  (DNA) – US Special Representative for Afghanistan Reconciliation Zalmay Khalilzad is scheduled to arrive in Islamabad on Tuesday. The US envoy will meet Pakistan’s civil-military leadership during his stay in the country and exchange views on ways to resolve the conflict in Afghanistan. Khalilzad, accompanied by an interagency delegation, will travel to Afghanistan, Russia, Uzbekistan, Turkmenistan, Belgium, the United Arab Emirates, and Qatar during his 18-day tour, from Dec 2 to 20. The press release stated: “Special Representative Khalilzad will be in communication with President Ghani, Chief Executive Abdullah,Read More 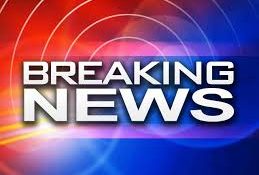 LAHORE: (DNA) –  Lahore High Court on Monday has issued a stay order over a petition seeking halt to demolition of the walls of Governor House, Punjab, with immediate effect. The judge of LHC, Justice Mamoon Rashid while issuing stay order to stop demolition of the walls of the governor house Punjab till further orders, has asked that court should be apprised that on whose order the walls were being removed.? ” According to the orders of the Supreme Court such steps needs approval from the cabinet,” Justice Rashid said inRead More