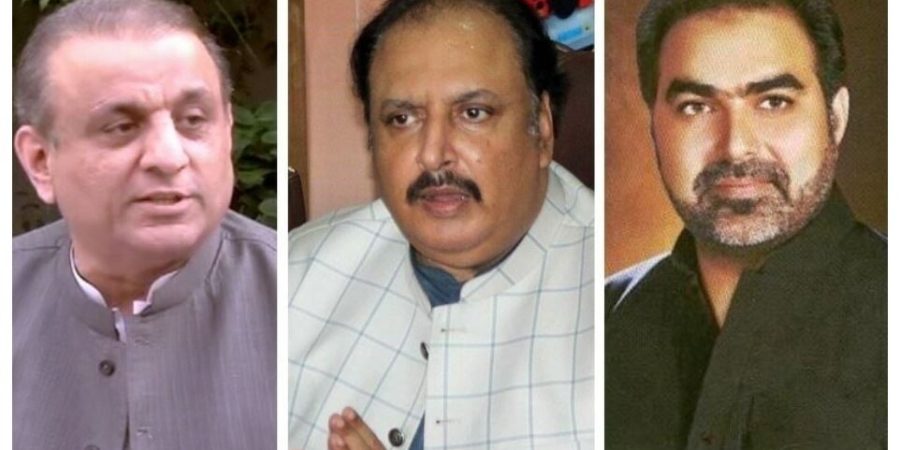 ISLAMABAD, MAY 20: The Election Commission of Pakistan (ECP) on Friday de-seated 25 dissident MPAs of the PTI who voted for PML-N’s Hamza Shehbaz in the election for Punjab chief minister, stating that they had defected from the party.

The decision comes days after the Supreme Court’s decision on a presidential reference seeking its interpretation of Article 63-A, related to the disqualification of lawmakers over defection, which was announced earlier this week.

Article 63-A seeks to restrict lawmakers from voting (or abstaining) in violation of party instructions “in relation to election of the prime minister or chief minister; or a vote of confidence or a vote of no-confidence; or a money bill or a Constitution (amendment) bill”.

In its interpretation of this Article, the apex court said votes cast against party direction “cannot be counted and must be disregarded, and this is so regardless of whether the party head, subsequent to such vote, proceeds to take, or refrains from taking, action that would result in a declaration of defection”.

The votes of the 25 PTI dissidents had been instrumental in helping Hamza get over the line; he received a total of 197 votes while 186 votes are required for a simple majority. Since these 25 lawmakers are no longer members of the House, Hamza has lost his majority.

the ECP said it had two options — to ignore the completion of actus reus (voting in favour of opposite candidate) on the grounds on non-fulfilment of prerequisites as mentioned in Article 63-A and decline the declarations or hold that voting against party policies was a “serious matter” as observed by the Supreme Court.

“We are of the view that the casting of votes by the respondent[s] in favour of opposing candidate is a serious issue and worst form of betrayal of the electorate and party’s policy. Therefore, we hold that the defection in the subject cases shall not depend upon strict proof of observance of prerequisites as provided in Article 63-A.

“We have arrived at the conclusion that participation of the respondents in the election of chief minister of Punjab and casting their votes in favour of opposing candidate has established the factum of defection on the basis of the subject declarations against all the respondents.

“The declarations are confirmed and the respondents cease to be members of Punjab Assembly and their seats become vacant.”

Khalid Ishaq, counsel for 10 of the MPAs, said a decision on filing an appeal in the Supreme Court would be taken after discussions.