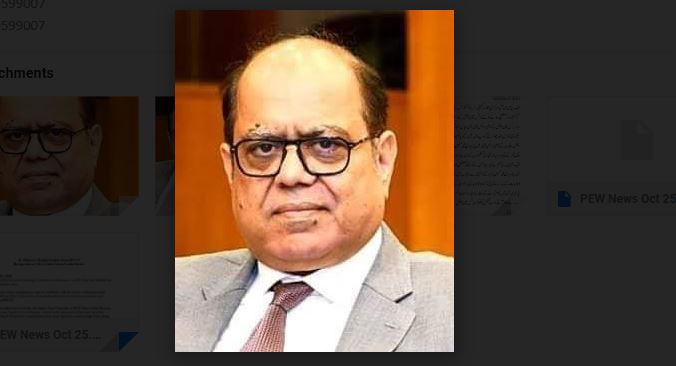 KARACHI – Convener FPCCI Central Standing Committee on Insurance said Dr. Murtaza Mughal has resigned from his post. He has tendered his resignation to express solidarity with the leaders of Businessmen Panel (BMP) of FPCCI who have left protesting the policies of group chairman and president of FPCCI.

It may be recalled that yesterday the Senior Vice Chairman of BMP Mian Zahid Hussain, Vice Chairman Saqib Fayyaz Magoon, central leader Allouddin Marri and Secretary General Ahmed Jawad had resigned from their posts and basic membership of the group.

The resignation of Ch. Muhammad Hussain Zahid has shaken the foundations of BMP in the province of Punjab, it is widely believed.

The move has resulted in a crisis in the BMP raising questions about the future of the group and outcome of the upcoming elections of FPCCI scheduled in the end of December.

Dr. Murtaza Mughal in his resignation said that he is proud of the services of Mian Zahid Hussain, his humility and his desire to serve therefore he cannot serve in his absence.

He said that BMP leaders are showing that they are taking the resignations lightly but they will know the importance of those who have left in protest.

BMP should take the issues of the business community seriously and act according to the mandate while trying to fulfil the election promises, he demanded. 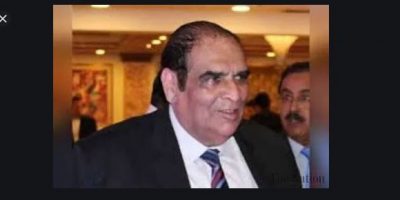 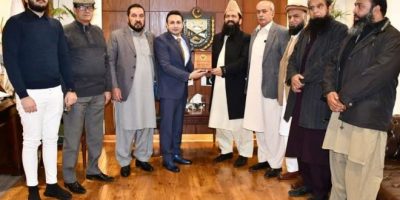