Donations, scholarships worth $100,000 raised for Priyantha’s family in Toronto 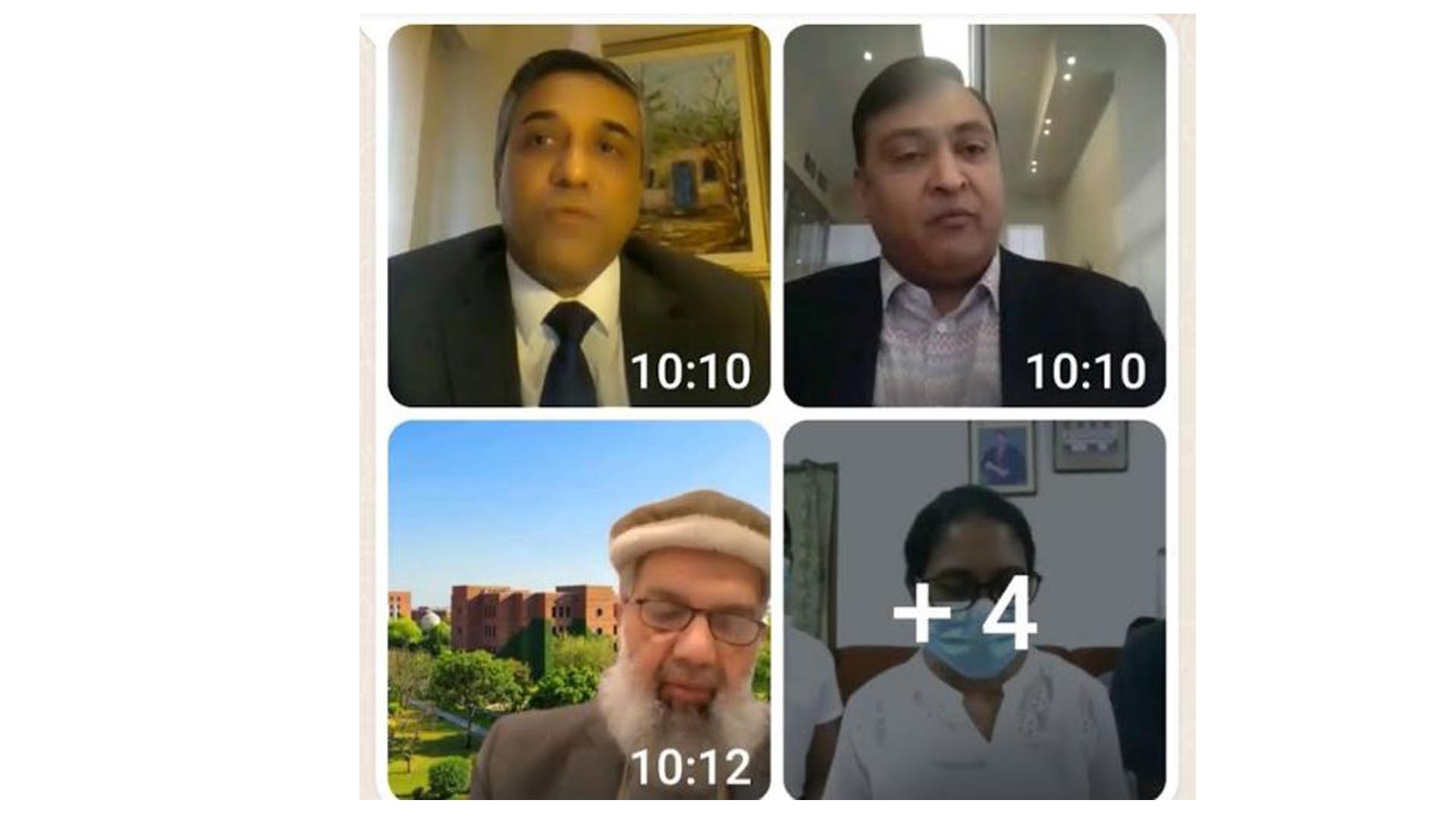 ISLAMABAD, DEC 22: /DNA/ – Funds and scholarships worth $100,000 USD were raised at a live memorial event arranged by Pakistani expatriates in North America for the Sri Lankan national Priyantha Diyawadan Kumara who was killed at the hands of a mob in Sialkot on December 3.

The second scholarship was announced by Mr. Rizvee for undergraduate studies at LUMS specifically for one of Mr. Kumara’s sons. The scholarship would be named Zainab Azim-G.I.V.E.-Priyantha Kumara Scholarship and sponsored by Mr. Rizvi family’s foundation, the Ali and Education and Health Foundation. Besides the scholarships having combined value of $56,000 USD, Ms. Nilushi Dissanayake, received the first milestone donation payment at the event. Mr. Rizvee’s family also committed to matching the donations already given to the victim’s family as well as any future donations to the People-to-People Campaign in the name of their family trust, RAYZ.

Speaking on the occasion, Consul General of Pakistan Toronto Abdul Hameed said the people and the government of Pakistan led by Prime Minister Imran Khan had condemned the Sialkot incident in strongest terms. He said the incident did not represent real Pakistan and the true values of the Pakistani society were reflected in the healthy, constructive, positive and people-to-people campaign by Pakistanis across the globe to fraternise with the family affected by the Sialkot tragedy. Event host Mr. Azim Rizvee said the purpose of the memorial event was to “illustrate our genuine solidarity with the family as well as the people of Sri Lanka”. He commended Mr. Malik Adnan who also attended the virtual event as a special guest, for his valiant attempt to save Mr. Kumara’s life during the fatal attack.

During the memorial, the victim’s widow and eldest son expressed their sincere gratitude to the campaign organizers as well as all their donors and supporters, “Thank you for fundraising on behalf of my family and recognizing my beloved husband’s character,” said Ms. Dissanayake. “This effort goes beyond supporting our family, it is an endeavour that is uniting our humanity.”