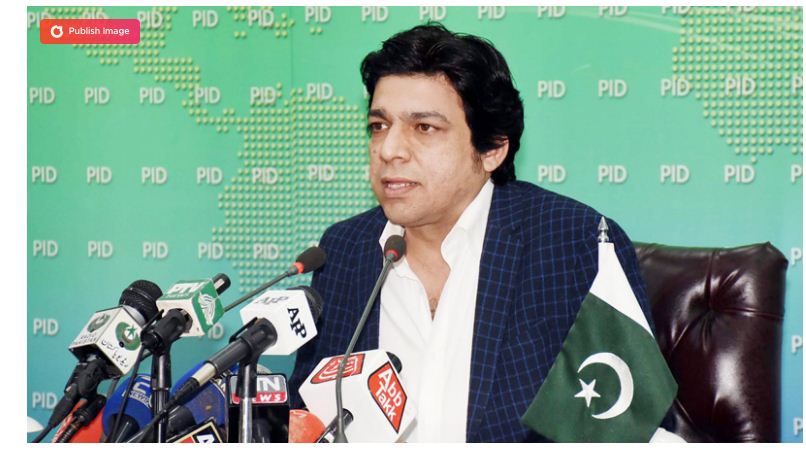 ISLAMABAD, JUN 15 (DNA) – The Election Commission of Pakistan has given last chance to Senator Faisal Vawda’s counsel to appear before it in the disqualification case against the lawmaker.

The ECP resumed hearing of the case Tuesday. The counsels of the petitioners, Rasheed A Rizvi and Mian Asif, appeared before the commission.

Vawda’s attorney failed to appear before the ECP as he is currently on a leave.

Vawda wasted three years in the high court and then he resigned his National Assembly membership to become a senator, Rizvi said during the hearing.

“No further adjournment will be given to any party now,” Ibrahim said.

The ECP gave Vawda’s counsel last chance to appear before it and adjourned the hearing till July 8.

The commission has been hearing multiple petitions seeking Vawda’s disqualification as a public representative. These petitions were filed by Rasheed A Rizvi, Mian Asif, Mian Faisal and Qadir Khan Mandokhel.

The petitioners challenged the returning officer’s decision to approve Vawda’s nomination papers for the 2018 general elections.

They contend that Vawda hid his US citizenship and didn’t deserve to hold any public post.

He is accused of submitting the application to renounce his US citizenship on June 22, 2018 and hiding his dual nationality while submitting the nomination papers.

Vawda was elected as a senator in the March 3 election for the upper house of parliament.=DNA