Digitalization of state media would be initiated by August 2021: Fawad 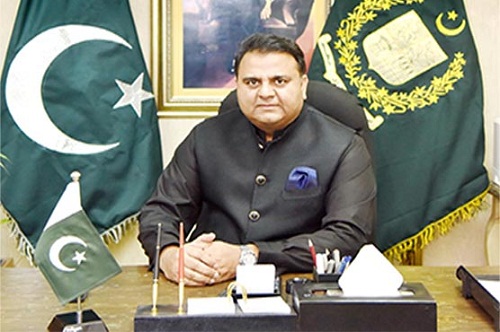 Islamabad : Minister for Information and Broadcasting, Chaudhry Fawad Hussain says the digitalization of the state media including Radio Pakistan, Pakistan Television and Associated Press of Pakistan would be initiated by August this year.

Fawad Chaudhry regretted that Pakistan offered numerous sacrifices in the war against terrorism, but failed to articulate its narrative in an effective way.

He said media is an important tool with the states around the globe to help shaping public opinion and promoting the narrative of the states.

The Information Minister said journey of a “Naya Pakistan” has already begun under the leadership of Prime Minister Imran Khan.