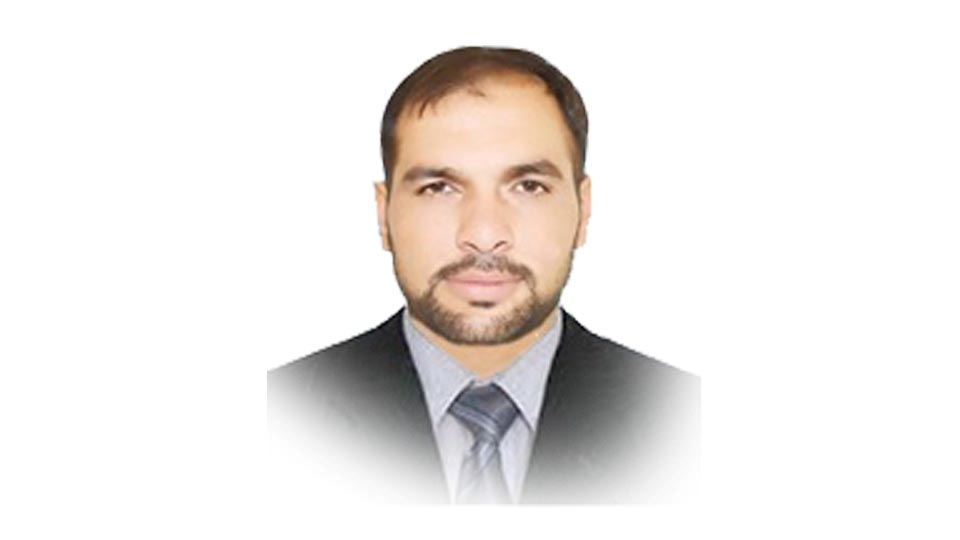 The writer is an Islamabad based Journalist and Social Analyst

He can be reached at sher.khanbtimes@gmail.com

« Elephant in the room (Previous News)
(Next News) Bilateral cooperation »