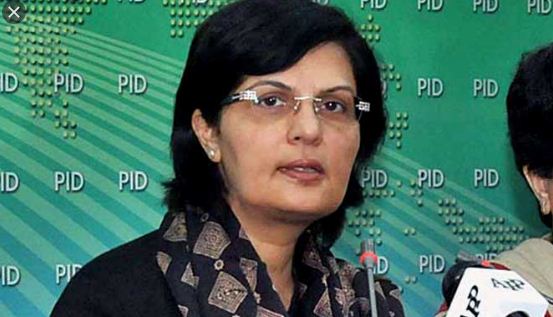 ISLAMABAD, June 06 (DNA): Prime Minister Imran Khan Sunday said that the countries get bankrupted and indebted when the head of state or government and the ministers were corrupt, not the bribery by low level officials.

“When low level officials take bribes it creates problems for the citizens as speed money is like a tax on them but countries get bankrupted and indebted when the head of state/govt and his ministers are corrupt,” the prime minister said on Twitter.

He also shared an excerpt of a “Memorandum on Establishing the Fight Against Corruption as a Core United States National Security Interest” recently issued by the US President Joe Biden directing his senior officials to conduct an interagency review process and develop a Presidential strategy to improve the ability of executive departments to promote good governance, combat all forms of illicit finance , hold accountable corrupt elements, and their facilitators and bolster capacity of domestic and international institutions to prevent corruption.