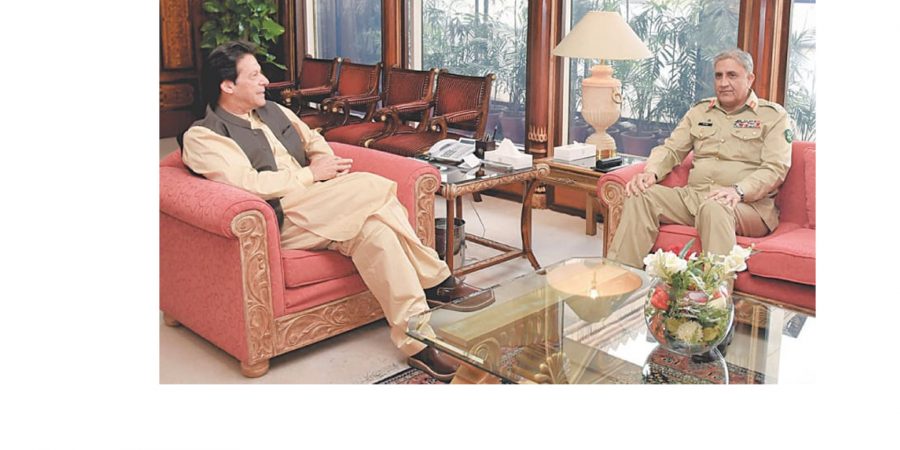 The members of the federal cabinet and other officials were also present in the meeting. The meeting was given briefing on the Indian aggression along the Line of Control (LoC). The meeting also discussed current security situation of the country.

Earlier today, while stressing on fast and effective implementation over the National Action Plan (NAP), the military leadership of Pakistan has stressed that Pakistan Army is, directly or indirectly, not associated with any political activity in the country.