Citizens above 65 to get COVID jabs from March 2: Dr Nausheen 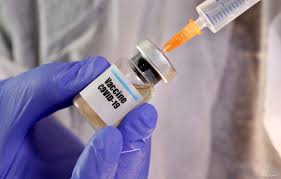 ISLAMABAD, Feb 24  : Parliamentary Secretary for National Health Services Dr Nausheen Hamid Wednesday said the citizens above the age of 65 years would get COVID jabs from March 2.

Pakistan under Covax programme would get 2.8 million doses of the Oxford-AstraZeneca vaccine after which inoculation of the registered senior citizens would start, she said while talking to a private news channel.

The health parliamentary secretary said the people above the age of 65 could register themselves for the vaccination as the second drive would start soon after the conclusion of health workers immunization.

She said the government on the recommendation of experts had decided not to inoculate Chinese made Sinopharm vaccine to the people of 60 years or above due to lack of data available on its efficacy.

She said nearly 9 million elderly people from all over the country including Gilgit Baltistan would receive the vaccine through the Covax facility which was a global alliance formed to ensure equitable access to vaccines for lower-income countries.

Pakistan was also one of the first countries that had allowed private sector to conduct vaccination and drug regulator had issued guidelines for the private companies to set up centers for administering the COVID-19 vaccines, she added.

Replying to a query, she said the people would be administered vaccine in two doses and the second dose would be given after passing two to three weeks of the first dose.

She also mentioned that Pakistan was fully prepared for undertaking the vaccination campaign and “we all are united in this mission. The federal and provincial governments are collectively working to make the campaign a success.”

Italy reported 331 coronavirus-related deaths on Sunday against 344 the day before, the health ministryRead More 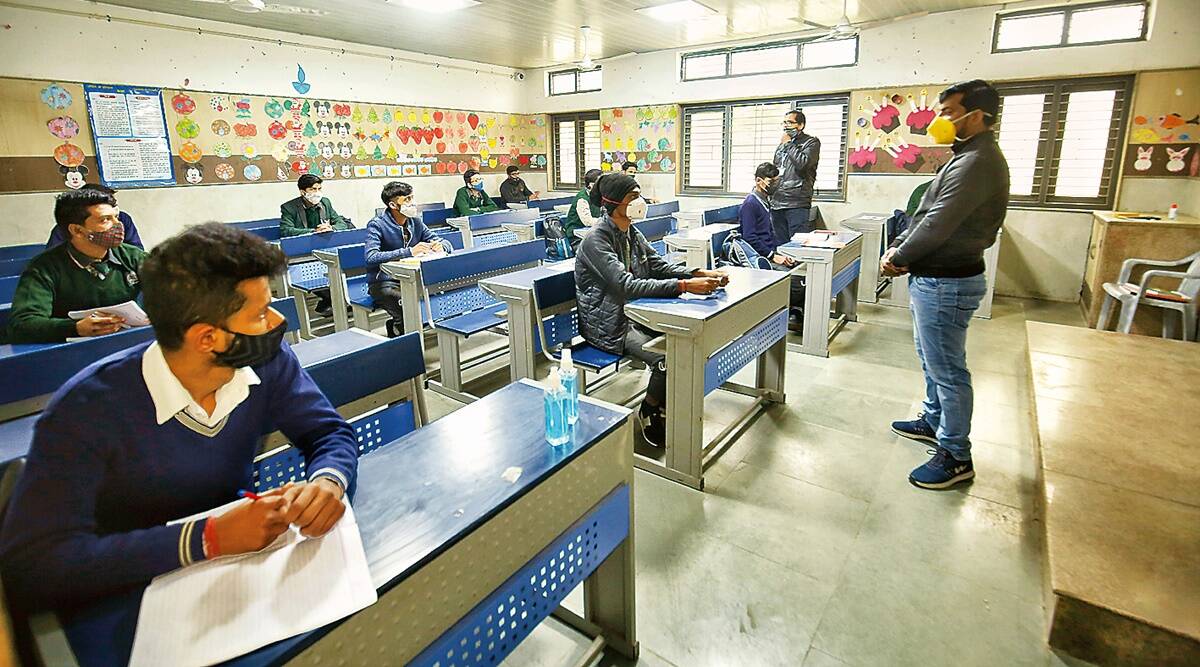