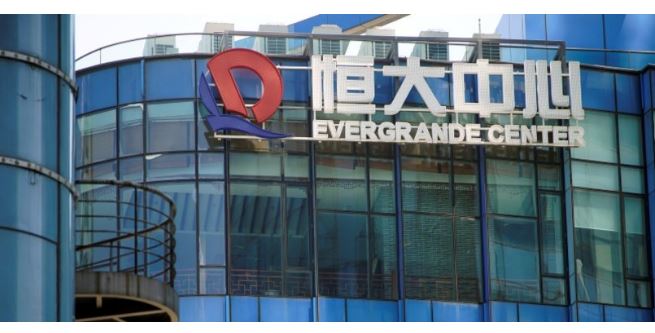 The Chinese government summoned the embattled founder of real estate firm Evergrande Friday, after the group issued a statement warning it might not have sufficient funds to continue to meet its financial obligations.

China Evergrande, which is drowning in a sea of debt worth $300 billion, has been struggling to meet its commitments and the firm’s woes have fanned concerns about the whole property sector, which makes up a substantial part of the world’s number two economy.

On Friday evening, Evergrande in a filing with the Hong Kong stock exchange warned that in light of its current liquidity situation, there is “no guarantee that the Group will have sufficient funds to continue to perform its financial obligations”.

In a follow-up statement hours later the provincial government in Guangdong said it had “immediately summoned (founder) Xu Jianyin and… agreed to send a working group to Evergrande Real Estate Group to supervise and promote enterprise risk management”.

The company is one of several real estate firms that have plunged into crisis over the past year after Beijing embarked on a regulatory drive to curb speculation and leverage, cutting off a crucial avenue for accessing cash.

Evergrande, which is China’s second-largest developer by volume, has so far managed to avoid default but challenges remain.

An Evergrande unit has bond coupons worth $82.5 million in total due Monday, when the grace period ends, Bloomberg reported this week.

Last Friday, founder Xu — also known as Hui Ka Yan in Cantonese — sold 1.2 billion Evergrande shares for the equivalent of $344 million, cutting down his stake in the firm to 68 percent from 77 percent.

Beijing regulators have urged the tycoon to use his personal wealth to finance Evergrande’s debt struggles.

The same day, its auto unit said that it had returned undeveloped land worth some 1.2 billion yuan ($188.4 million), and is in active talks with buyers to potentially dispose of some assets.

Another Chinese developer, Kaisa Group, is also facing default after saying Friday it had failed in a bid for a debt swap that would buy it crucial time.

Kaisa last month announced a plan to delay the repayment timeline for some of its bonds, offering an exchange for at least $380 million of notes, which would give it some room to find money further down the line.

But the offer failed to win the 95 percent approval from bondholders needed for the plan to go ahead.

In a statement on Friday, the firm said it will explore solutions “including but not limited to renewal and extension of borrowings and disposing of assets”.

But “there is no guarantee” it would be able to meet its repayment obligations under the existing notes at maturity. It added that it has $400 million of dollar notes maturing on Tuesday.

Failing to repay the principal on the notes will be considered a default, and risks triggering cross default on its other debt.

With Chinese developers struggling to meet their debt obligations, Beijing has shown signs of stepping back from its tough line on the property industry.

Last month, the southwestern city of Chengdu also announced measures to make it easier for companies to sell properties, making it the first to loosen restrictions on the embattled sector. 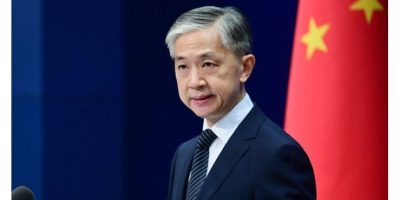 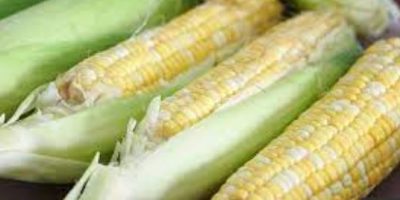