Chinese among 12 killed in bus explosion

The Foreign Office said the bus plunged into a ravine after a mechanical failure resulting in leakage of gas that caused a blast; Adviser to the PM Babar Awan termed it a “cowardly attack”

ISLAMABAD: At least 12 persons, including nine Chinese engineers and two Frontier Corps personnel, died and several others were injured on Wednesday in a bus accident near the Dasu hydropower plant in the Upper Kohistan district of Khyber Pakhtunkhwa.

The Foreign Office said that the bus “plunged into a ravine after a mechanical failure resulting in leakage of gas that caused a blast”. The FO also put the death toll at 12, including 9 Chinese nationals, up from earlier reports of 10 deaths.

Meanwhile, Adviser to the Prime Minister on Parliamentary Affairs Babar Awan, speaking on the floor of the National Assembly, termed it a “cowardly attack” and said that it would “not divert attention from the special initiatives between Pakistan and its neighbours”.

The Chinese foreign ministry spokesman condemned the incident as a “bombing”.

Lijian urged Pakistan to “severely punish the perpetrators“ and “earnestly protect the safety of Chinese nationals, organisations and projects” in the country.

In a statement, the Chinese Embassy in Pakistan “strongly condemned the incident”, expressed condolences with the victims and the injured, adding that it “will do its best with Pakistan to deal with the incident”.

“The Chinese Embassy in Pakistan hereby reminds Chinese citizens, enterprises and projects in Pakistan to attach great importance to them, pay close attention to the local security situation, strengthen the safety of project personnel, take strict precautions, and do not go out unless necessary,” the statement read.

It, however, added that Pakistani authorities “were investigating the cause”. 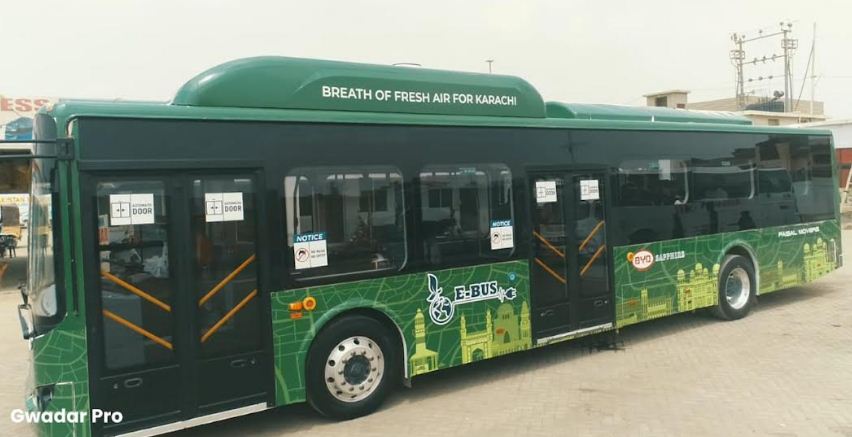