China due to introduce face scans for mobile users 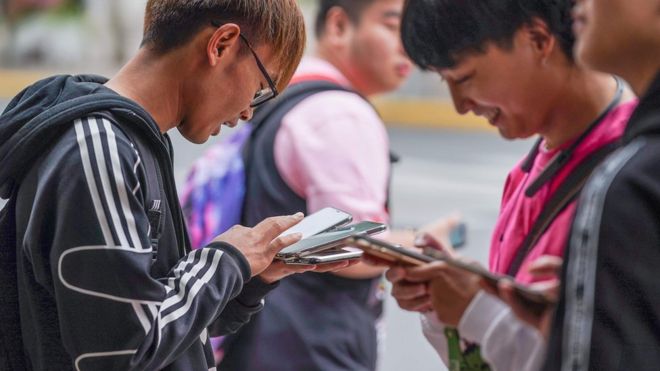 People in China are now required to have their faces scanned when registering new mobile phone services, as the authorities seek to verify the identities of the country’s hundreds of millions of internet users.

The regulation, announced in September, was due to come into effect on Sunday.

The government says it wants to “protect the legitimate rights and interest of citizens in cyberspace”.

It is a world leader in such technologies, but their intensifying use across the country in recent years has sparked debate.

What are the new rules?

When signing up for new mobile or mobile data contracts, people are already required to show their national identification card (as required in many countries) and have their photos taken.

But now, they will also have their faces scanned in order to verify that they are a genuine match for the ID provided.

China has for years been trying to enforce rules to ensure that everyone using the internet does so under their “real-name” identities.

In 2017, for example, new rules required internet platforms to verify a user’s true identity before letting them post online content.

The new regulation for telecom operators was framed by the Ministry of Industry and Information Technology as a way to “strengthen” this system and ensure that the government can identify all mobile phone users. Most Chinese internet users access the web via their phones.

Jeffrey Ding, a researcher on Chinese artificial intelligence at Oxford University, said that one of China’s motivations for getting rid of anonymous phone numbers and internet accounts was to boost cyber-security and reduce internet fraud.

But another likely motivation, he said, was to better track the population: “It’s connected to a very centralised push to try to keep tabs on everyone, or that’s at least the ambition.”

When the regulations were announced in September, the Chinese media did not make a big deal of it.

But online, hundreds of social media users voiced concerns about the increasing amount of data being held on them.

“People are being more and more strictly monitored,” one user of the Sina Wei 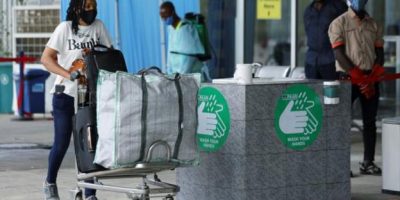 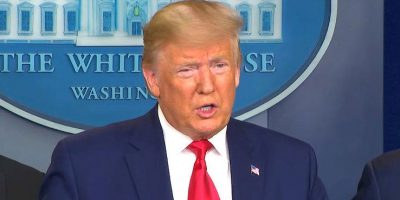