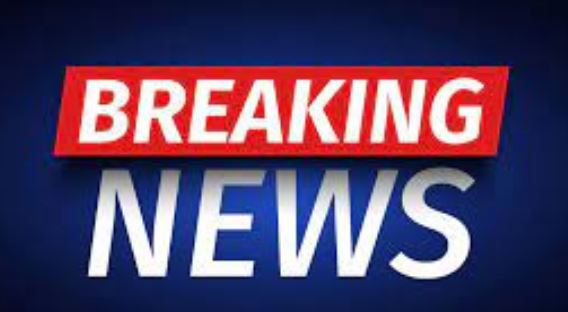 In his statement, Chairman Senate Sadiq Sanjarani congratulated Abbas Shabbir on being elected President, Arif Khan Secretary, Asif Naveed as Senior Vice President and other elected members of the newly formed body. The Chairman Senate said that the election of the newly elected officials was a sign of the confidence of the journalist community in their leadership abilities.

“Free, active and dynamic media is essential for strengthening democracy and promoting democratic values”, Sanjrani said, adding that the newly elected officials would play their full role for the welfare of the journalist community.

Interior Minister Sheikh Rashid Ahmed and minister for religious affairs Pir Noor ul Haq Qadri also congratulated the new office bearers of RISJA and hoped that the journalists covering sports would work harder for the promotion of sports in the country.

Pakistan Olympic Association president Lt. Gen. (r) Syed Arif Hasan said that all members of RISJA would dedicate their efforts towards the promotion and development of sports by way of their valuable experience, valid observations, workable suggestions and honest reporting.

“We also hope that POA and RISJA will continue to work together with better understanding and devotion for the uplift of sports in Pakistan”, he concluded.

« Nearly 60 per cent of Canadians find it difficult to feed their families, poll finds (Previous News)
(Next News) Presidential system of govt will change destiny of Pakistan: Khawaja Rameez »