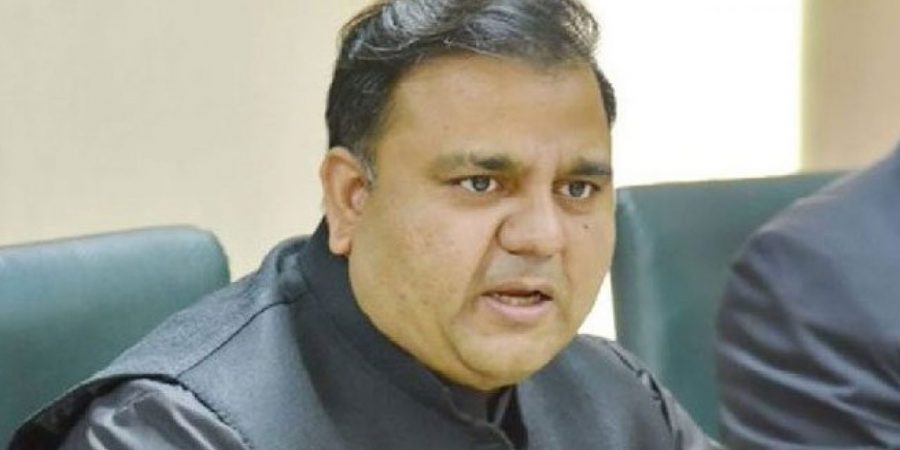 In a series of tweets, Chaudhry Fawad said ECP has acknowledged the importance of using technology to prevent vote buying and selling and corruption in Senate elections.

But it is astonishing that the ECP was delaying these reforms until the next elections, he said.

The decision of Supreme Court of Pakistan gives a different opinion, but both the institutions are respectable for us, he added.

Meanwhile, Chaudhry Fawad said that the opposition was putting its energies in the Senate elections which is a lost battle for them.

He said the opposition’s cries would start after 24 hours and then they would create a new story to  keep the TV screens alive.

The immature politics of the opposition is arranged on daily basis as they lack any policy and strategy, he said. 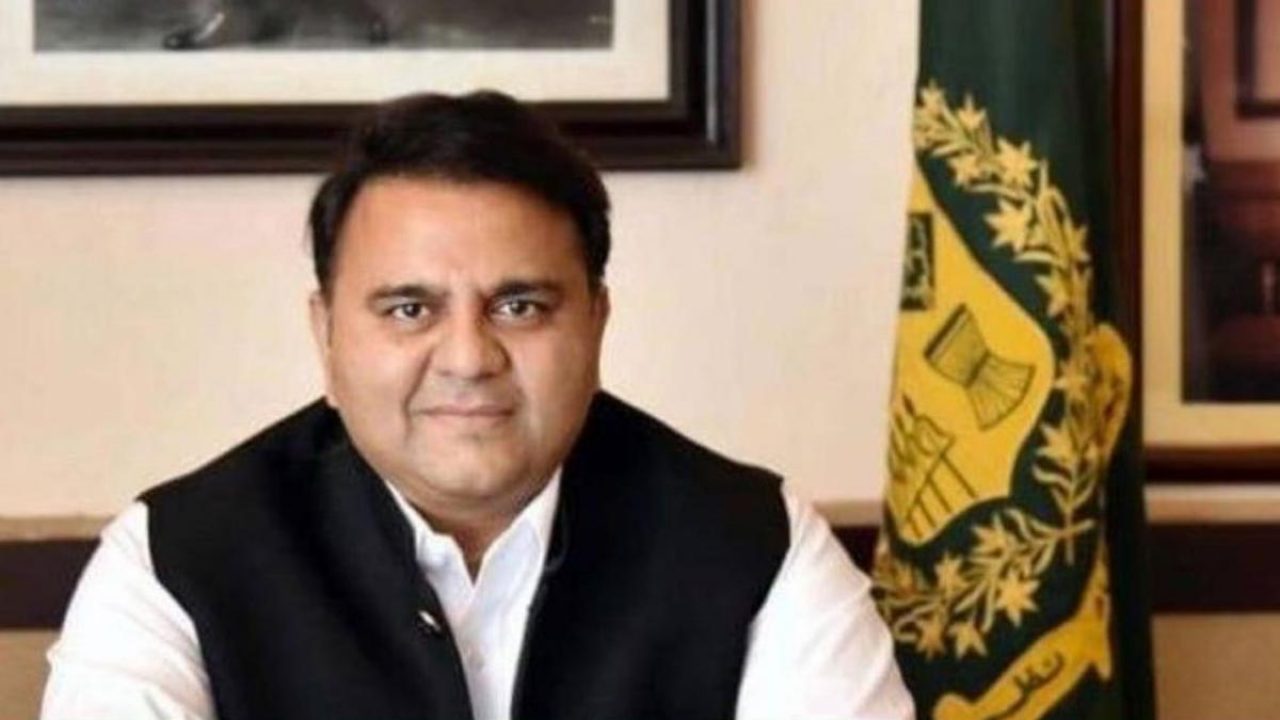 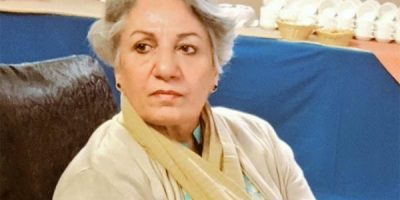