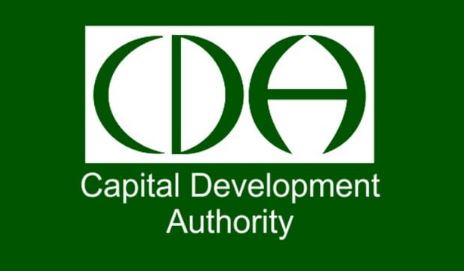 ISLAMABAD, Feb 27 /DNA/ – The Capital Development Authority management is taking special measures to maintain traffic flow Islamabad city. In this regard, in order to maintain the flow of traffic on the Islamabad Expressway, especially during peek hours, a modern traffic management system is being introduced with the help of Islamabad Police so that the citizens do not face any problem like traffic jam.
Due to high traffic flow in the peak hours from Koral Chowk to Zero Point, the citizens are facing severe difficulties in comparison to which the traffic in the morning hours from Zero Point to Koral Chowk is relatively less. So CDA is management has decided that with the  asistance of Islamabad Traffic Police, traffic would be diverted on two lanes of Zero Point to Koral Chowk portion of  Islamabad Expressway from Koral Chowk to Zero Point to maintain uninterrupted flow of traffic. Currently this is being done on an experimental basis and this concept is called Reverseable Lens which is also being used by different countries of the world to save the citizens from wasting precious time.
In the light of the special directions of the Chairman Capital Development Authority, a regular awareness campaign will be launched by the concerned departments on this initiative.Work on the initiative has been started and shall be completed shortly.