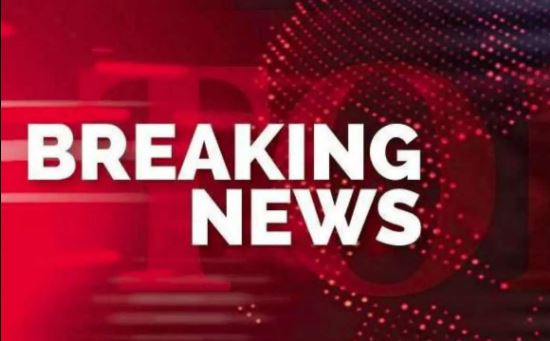 Qalandars win their 1st PSL trophyMultan Sultans defeated by 42 runs; Muhammad Hafeez, Shaheen, Wiese shine for QalandersLAHORE: Lahore Qalandars on Sunday defeated Multan Sultans by 42 runs in the Pakistan Super League Final to win their first ever PSL t20 trophy.The Qalandars’ captain, Shaheen Shah Afridi, had opted to bat first after winning the toss. The Sultans were handed a 181-run target at Gaddafi Stadium, with all eyes on Rizwan to take his team to victory. But Multan Sultans could only manage to make 138 runs.Muhammad Hafeez and Harry Brook boostedRead More 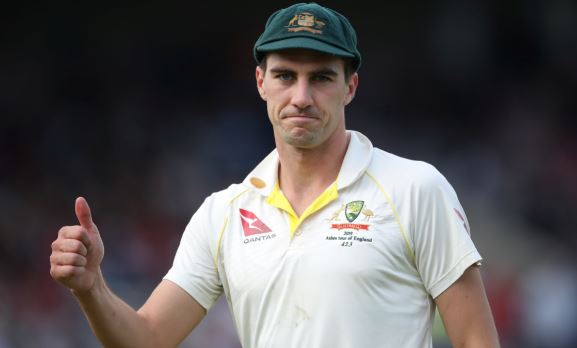 Sports Desk ISLAMABAD: Australian Test Skipper Patrick Cummins was brimming with joy on the way the Kangaroos were so well looked at after their arrival here, saying we feel really safe in Pakistan which was an incredible cricket playing nation. “We are great to be here and we are really comfortable. We feel incredible safe as we are really well being looked at. The Pakistan Cricket Board (PCB) have lots of security and we are lucky to be surrounded by so many professionals and we can just concentrate on cricket,”Read More 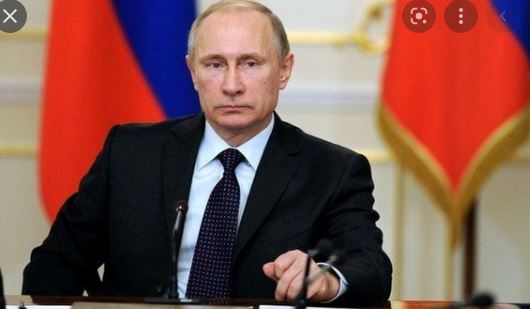 Ukraine says will meet Russia for talks at Ukrainian-Belarusian border as intense fight continues Centerline Report MOSCOW: Russian President Vladimir Putin ordered his military command to put nuclear-armed forces on high alert on Sunday as Ukrainian fighters defending the city of Kharkiv said they had repelled an attack by invading Russian troops. On the fourth day of the biggest assault on a European state since World War Two, the Ukrainian president’s office said negotiations between Kyiv and Moscow would be held at the Belarusian-Ukrainian border. They would meet without preconditions,Read More

GERMAN CHANCELLOR ADDRESS TO PARLIAMENT: Putin must not UNDERESTIMATE NATO 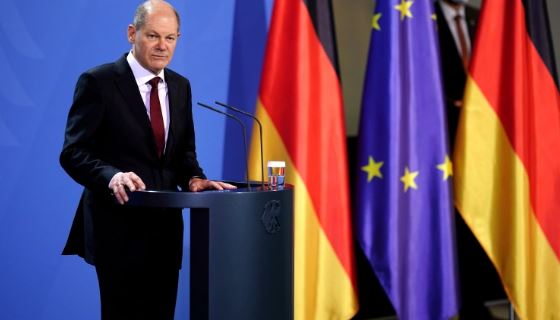 News Desk BERLIN: German Chancellor Olaf Scholz on Sunday assured Ukraine full solidarity in its war with Russia.”As democrats, as Europeans, we stand by your side – on the right side of history. Germany stands today with Ukraine, our thoughts and our sympathies lie with the victims of the Russian war of aggression,” Scholz said in his government statement during a special session of the German parliament on the Russian attack on Ukraine. He defended the government’s decision to supply German arms to Ukraine. “There could be no other answerRead More 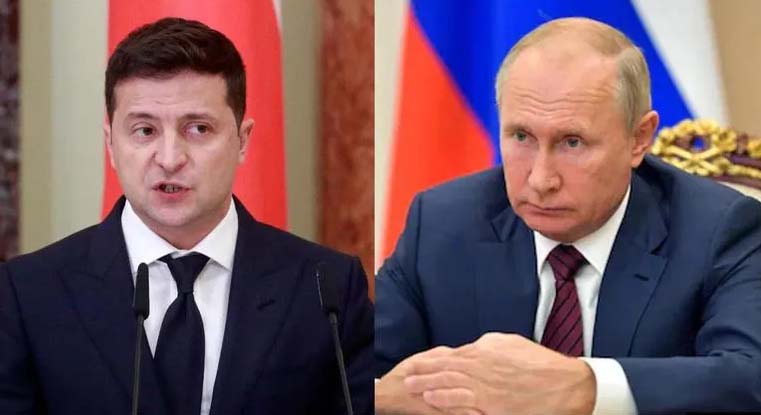 Kharkiv, Ukraine, Feb 27: Ukraine said Sunday it had agreed to talks with Russia after four days of conflict, as Russian President Vladimir Putin ordered his defence chiefs to put nuclear “deterrence forces” on alert. The conflict has already killed dozens of civilians, forced hundreds of thousands to flee and turned Moscow into a global pariah.   President Volodymyr Zelensky’s office said a Ukrainian delegation would meet the Russian one at the border with Belarus, which has allowed Russian troops passage to attack Ukraine.   The meeting is set toRead More 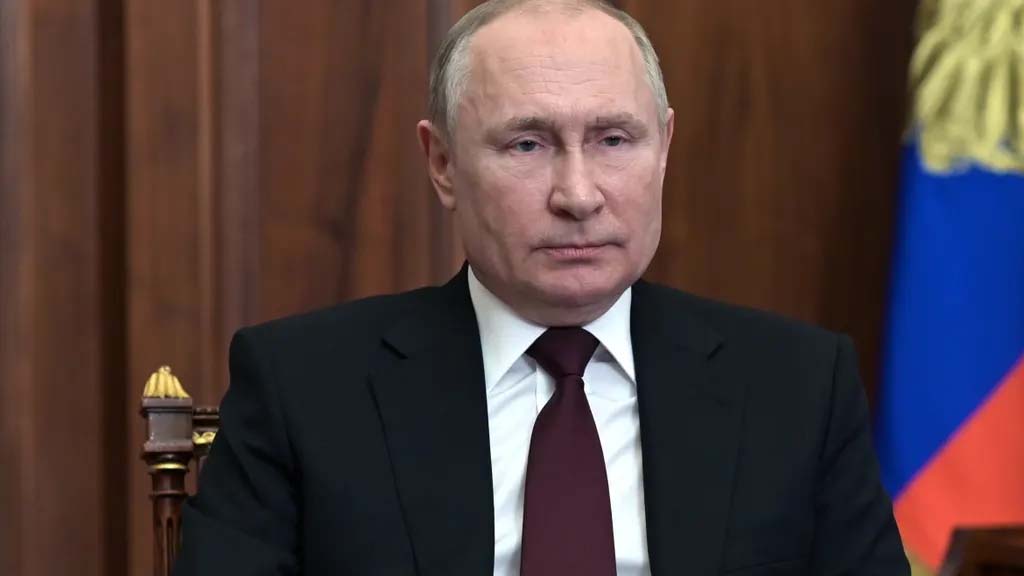 Moscow, Feb 27: Russian President Vladimir Putin ordered his defence chiefs to put the country’s nuclear “deterrence forces” on high alert Sunday and accused the West of taking “unfriendly” steps against his country.  International tensions are already soaring over Russia’s invasion of Ukraine, and Putin’s order will cause further alarm.  Moscow has the world’s second-largest arsenal of nuclear weapons and a huge cache of ballistic missiles which form the backbone of the country’s deterrence forces.   “I order the defence minister and the chief of the general staff of theRead More