Ahad, a 17-year-old student, was devastated when he found out that he got a C and a D grade in two major A-level subjects, Math and Economics.

He got all As and A*s in his O-Levels, the highest in his school. “I got 2As, a C and a D in my AS-level result,” he told . “This makes absolutely no sense. I still can’t grasp what has happened.”

The Cambridge International Examinations announced the results for their O and A-Level exams taken in May-June on Tuesday. An evidence-based grading system was used this year due to the global coronavirus pandemic.

Over 550 schools in Pakistan got the results of students registered for O and A-Level programmes.

A total of 95,0000 students from 139 countries opted sat in the exams under the grade prediction method for the Cambridge May/June session.

The day, however, turned out to be a nightmare for most students as their results didn’t match the expected grades that their schools and teachers submitted to the international board.

“My mock results [the basis on which the CIE is grading students this year] were four As and a B,” Ahad said, adding that his results have destroyed both his and his families’ self-esteems.

According to the evidence-based grading system, students were graded according to a four-step assessment system. The CAIE asked teachers to use evidence and professional judgement to predict grades for each student in each subject they have entered for in the May/June 2020 exam series, based on what the student would have achieved if normal teaching had gone ahead.

Scheherazade Asdar Ahmad, the principal of The Lyceum School, said the grading process was conducted under her own supervision and each student’s grade, potential and personal circumstance was carefully analysed.

But students complained that their grades fell even more than what they had previously scored.

Zehra, an A-Level student at Spectre College in Karachi, said she had worked very hard on her assignments, attendance and mock exams to make sure that her predicted grades were good. But when the results came out, she found out that she had scored a U in Math.

Another problem that students are facing this year is that they can’t avail the option of rechecks as they didn’t actually sit for the exams. Educator Ahmed Saya said that the only option they have is to either sit for a retake in the October-November session or ask their teacher to write an appeal to the CIE.

“The problem with appeals is that a student can’t individually make one,” he told . “Instead, the school will have to send an appeal for the entire subject cohort of sample papers for the student’s work.”

This means that the appeal will be made by the school on behalf of all the students that appeared for the exams. The problem with this option is that if a school is happy with a particular percentage of its students getting a good grade it will not appeal, leaving the remaining percentage of students with bad grades helpless.

“It’s difficult because the school has to pay a hefty fee for appealing,” Saya added.

Lyceum’s principal said that the law results in their entirety were not at all as predicted. “We plan to send the entire subject cohort for re-checking with sample papers of our students’ work. Some students who are strong in other subjects have received a lower grade or two then predicted. We are unsure of the logic and ask the students to simply accept it with grace as individual student re-checks are not accepted this year,” she said. 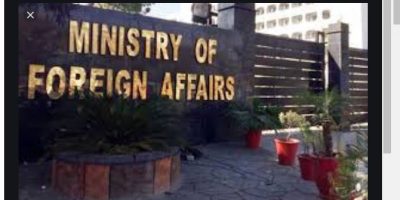 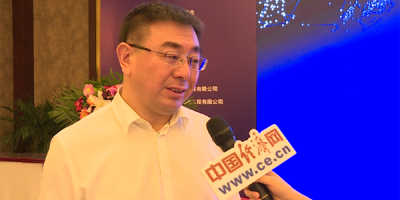