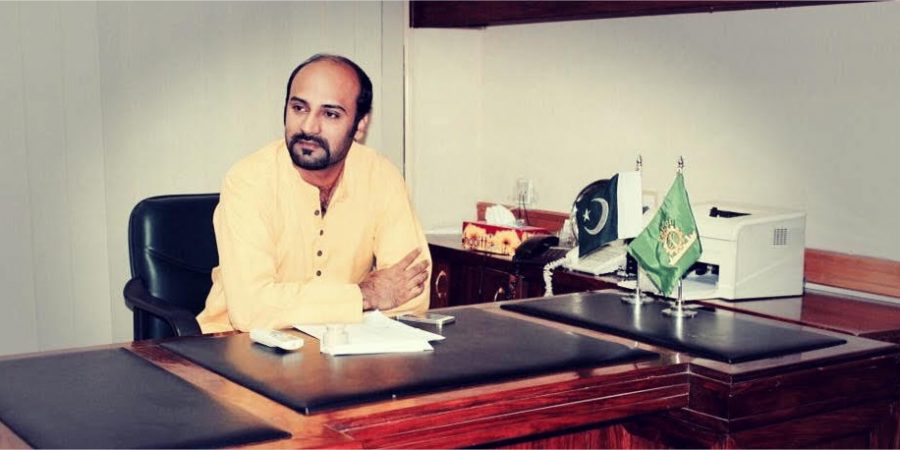 KARACHI, AUG 5 – Businessmen Panel on Wednesday hailed the Federal Cabinet decision to approved a new political map of Pakistan, which was a giant step as it reflected desire of the whole nation as well as business community of the country.

Secretary General (Federal) of the BMP and FPCCI Former Chairman Standing Committee, Chaudhary Ahmad Jawad said the new map also shows Siachen as a part of Pakistan. “We are challenging their India illegal occupation and claiming our right to the area through the map.

He said the continuation of brutality and oppression by the Indian forces in the IIOJK and the overall peace and security situation in the region, a press release said.

He said all the Kashmiris had unanimously rejected the illegal and unilateral step of August 5 last year by the Indian government.

Similarly the incumbent government had effectively exposed the Hindutva policies of the extremist Indian government and the human rights violations at the global fora.

He said the real face of the Indian government had been fully exposed before the world.

Jawad has said the Indian government’s policy of hatred had threatened peace in the entire region. The Indian government wanted to change the demography of the IIOJK, which was even a blatant violation of the international laws but now their attempt seems to be in vain.

“The entire business community of Pakistan is also criticising the Indian government for usurping the rights of the minorities in India,” he added.

The SG BMP also said Kashmiris are writing the history of courage, bravery and determination with their continued grapple for freedom in the face of immense pain, disappointment and inaction. Pakistan would forcefully raise their voice globally until the people of Indian Illegally Occupied Jammu and Kashmir (IIOJK) got their right to self-determination.

He hailed government decision to rename the Kashmir Highway, which connected the Federal Capital with Kashmir and other provinces, after Srinagar. “We are looking at Srinagar. That is our destination,” he remarked.

New Delhi is providing a breeding ground for more freedom fighters who will take that right through force”. he added.

Jawad also exposed another Indian government attempt to isolate us in SAARC region through SAARC apex trade body. Now India started the lobbying with other member countries to dysfunctional the SAARC CCI in a real way because they don’t afford the presidency which relates to Pakistan for the period of two years. 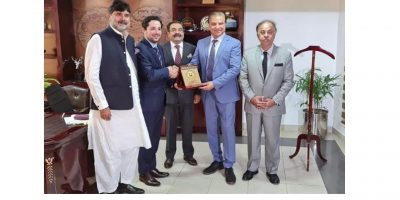 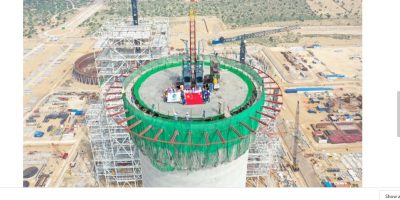