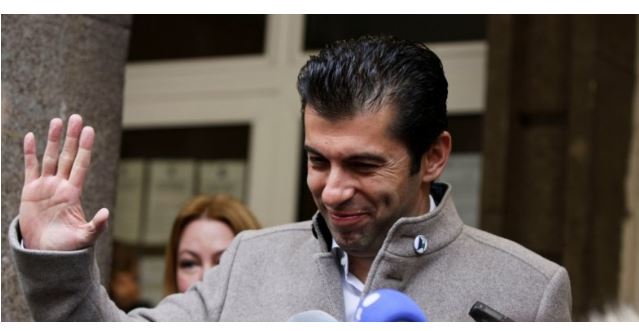 Bulgaria’s largest political party, We Continue The Change (PP), expects to forge a coalition government with three other parties soon and put an end to a political deadlock, PP leader Kiril Petkov said on Monday.

The new centrist party won Bulgaria’s third parliamentary election this year on Nov. 14 on pledges to root out corruption and steer the European Union’s poorest member towards prosperity.

PP is holding coalition talks with the Socialists and two right-wing factions to form the first regular cabinet since April, when public anger over graft ended the decade-long rule of veteran centre-right premier Boyko Borissov.

Petkov, 41, nominated by his party for the post of prime minister, said a draft coalition agreement was sent late on Sunday to the PP’s future partners following constructive talks. The four parties will have a parliamentary majority of 134 seats.

“We fully understand that Bulgaria already absolutely needs to have a regular government,” Petkov told President Rumen Radev at the start of consultations on forming a new government.

“We hope to present you in the shortest time our proposal for a coalition cabinet,” said Petkov, a Harvard-educated business executive.

Radev is expected to invite the PP to form a government as early as Wednesday. Under the constitution, it would then have seven days to present a proposal for a cabinet.

Petkov said the PP’s allies would discuss a coalition in the next two days.

The new government is expected to overhaul the anti-corruption agency to address high-level graft, undertake a campaign to boost COVID-19 vaccinations and take steps to shield the economy and the most vulnerable from high energy prices.

Although the planned coalition would bring together left, centrists and right-wing factions, all parties are committed to work together, said Petkov.

“No matter whether you are right-wing, leftist or centrist, Bulgaria needs highways, safe dams and good incomes,” he said, adding the new government would work to bring back millions of Bulgarians who left to seek better pay abroad.