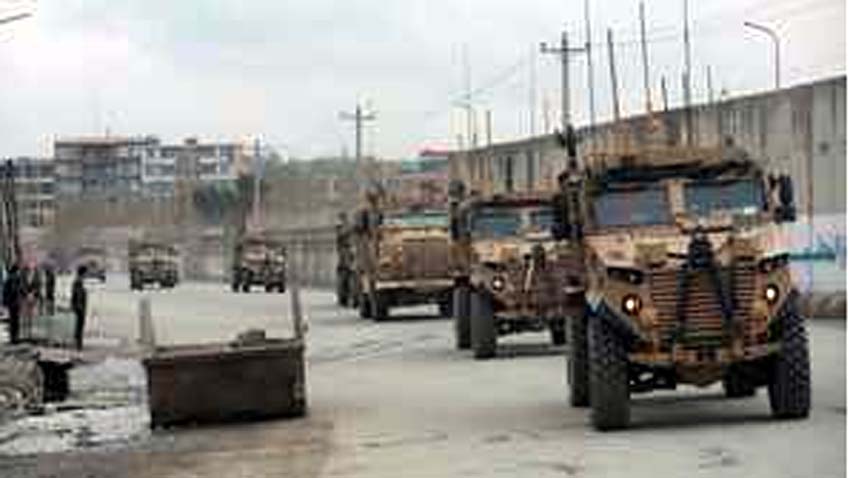 KABUL: Britain has announced plans to accelerate its relocation of Afghan staff who worked with military and their families ahead of a planned withdrawal of US-led NATO forces.

In a statement, Defense Secretary Ben Wallace said  more than 3,000 Afghans are expected to be resettled under the accelerated plans.