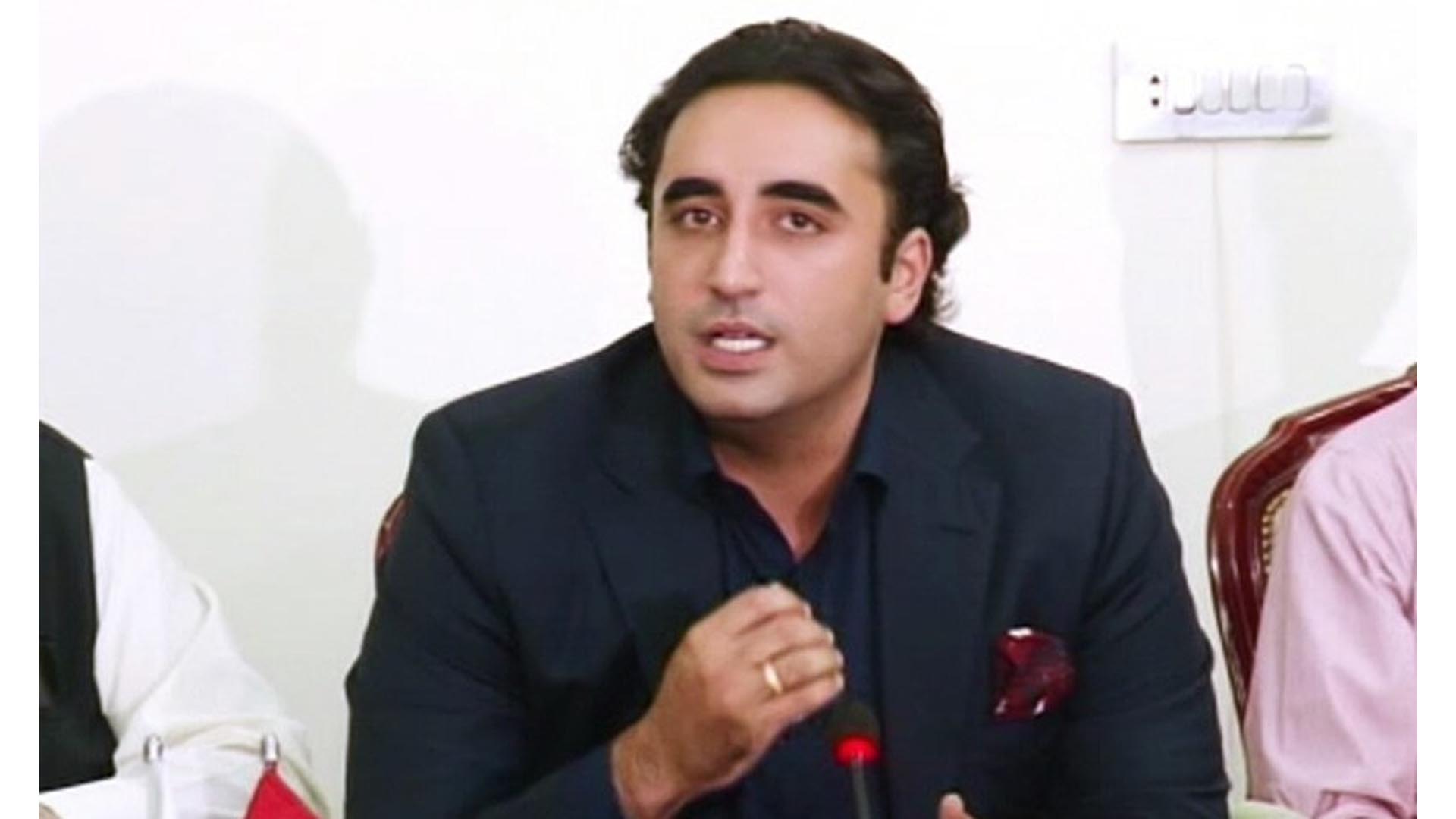 ISLAMABAD, After the success of the no-confidence motion against Imran Khan, the opposition alliance is set to elect new prime minister from Pakistan Muslim League-Nawaz (PML-N) and the National

Speaker. However, the PPP is yet to decide whether to become part of the Federal cabinet or not. Shazia Atta Mari is yet another candidate for the pot of National Assembly Speaker.

Similarly, Rana Sanaullah is tipped as the new Interior Minister, while Maryam Aurangzem as the Information Minister. PPP is also interested in grabbing the top post of Chairman Senate and Yousaf Raza Gillani has already started campaign in this regard. Shahid Khaqan Abbasi wants to keep the Petroleum Ministry while Ahsan Iqbal may be considered for Planning Ministry. For the post of Finance Minister Miftah Ismael is a front runner however Ishaq Dar if comes to Pakistan and takes oath as Senator, then he may also be a candidate.