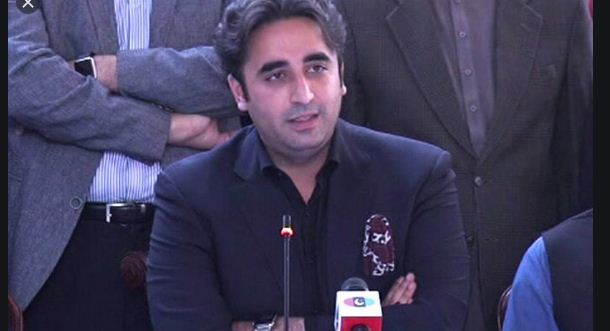 KARACHI, Apr 10 (DNA): Chairman Pakistan Peoples Party Bilawal Bhutto
Zardari has demanded immediate withdrawal of the PTI government’s
decision to drastically cut the number of scholarships from 265 to just
29 for the students of formerly FATA areas and Balochistan.

In a press statement, the PPP Chairman said that students from ex-FATA
and Balochistan have the right to quality education because these areas
have suffered gravely due to terrorism. “This withdrawal of scholarship
quotas by the PTI Government is tantamount to snatching pen from these
poor students and giving gun in their hands,” he added.

Bilawal Bhutto Zardari said depriving these students of scholarships
proves the ugly face of the Imran Khan regime, which is bent upon to
destroy the higher education through cutting the funds. PTI government
had announced education and health emergency but its attitude displays a
lethal approach to ruin these key sectors of the country, he added.

He said that PPP won’t tolerate injustice and discrimination by the
regime against the students from backward and remote areas of ex-FATA
and Balochistan.

Bilawal Bhutto Zardari strongly condemned the approach of PTI government
and demanded that higher education scholarships to the students from
ex-FATA and Balochistan should be restored and further increased. 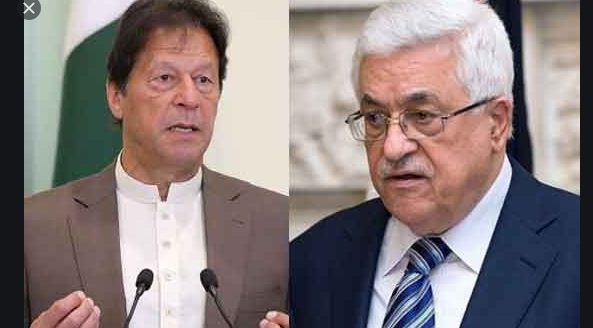 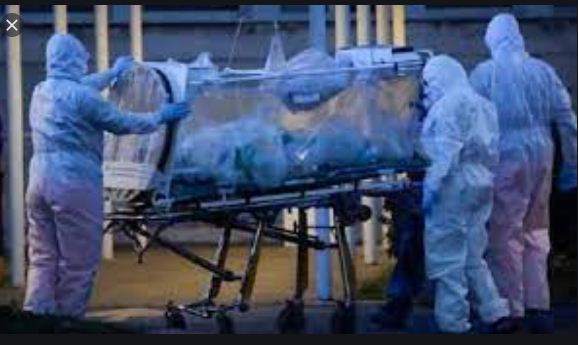