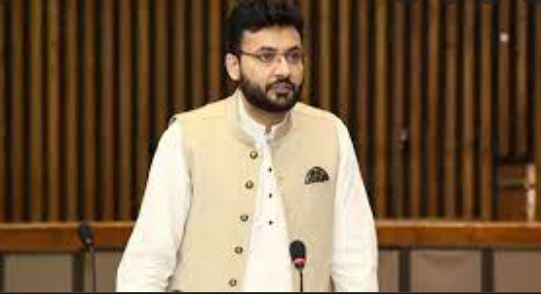 FAISALABAD, /DNA/ – Minister of State for Information & Broadcasting Farrukh Habib Saturday said the government was introducing world’s best universal health insurance system in the country so that quality health facilities could be provided to masses.

Addressing the 14th convocation of Faisalabad Medical University (FMU) here, he said there were 1.2 million families across Punjab, which shared 60 per cent population of the country.

He said that health cards had been distributed among the entire population in Dera Ghazi Khan, Bahawalpur and Sahiwal while the remaining population of Punjab would also get the facility by the Dec 31.

Farrukh said, “The card holder would be entitled to get best health facilities free-of-cost from the hospital of his choice.” The Punjab government had earmarked Rs 300 billion for the project, he added.

He said that COVID-19 badly affected global activities and routine life was paralysed even in developed countries of the world. However, he added, the PTI government, under dynamic and visionary leadership of Prime Minister Imran Khan, dealt with the pandemic efficiently and not only contained it but also kept industrial and economic activities on, he added.

He also lauded the role of Faisalabad Medical University (FMU) in the health sector and said that its graduated proved their metal by rendering excellent services.

FMU graduate Dr Saba Nasir got 15 medals, Dr Fatima Shahab 14 medals and Dr Abdul Wahhab 12 medals in different medical fields which was an unprecedented hat-trick in the medical history of this university, he added.

He also promised resolving all problems being faced by the FMU as well as teaching hospitals of the divisional headquarters and said that he would take up all those issues with Chief Minister Punjab Sardar Usman Buzdar and get them redressed as early as possible.

Earlier, FMU Vice Chancellor Dr Zafar Iqbal also addressed the convocation and highlighted achievements of his institute in addition to raising issues of the university as well as teaching hospitals of Faisalabad.

Later, the minister distributed medals and certificates among the university graduates. 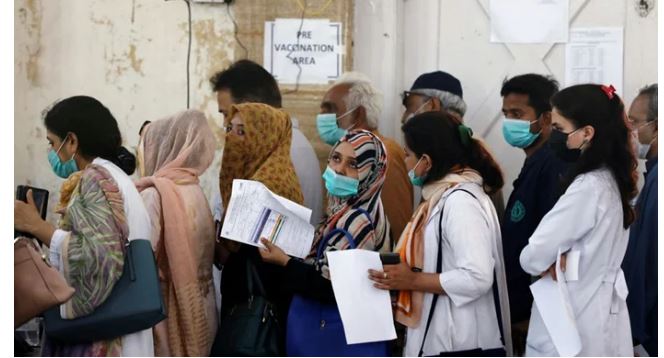 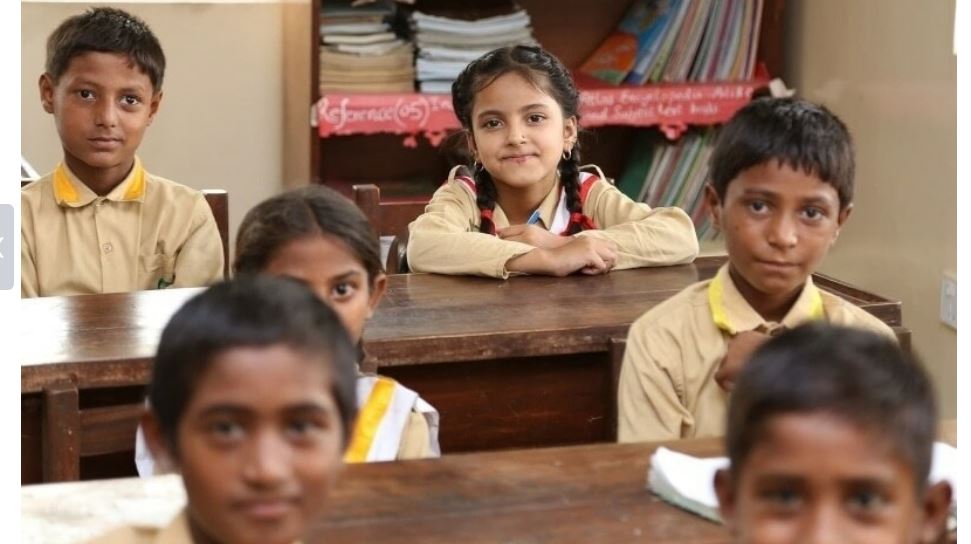