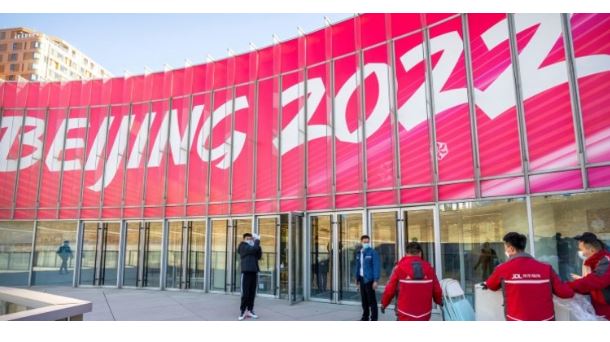 The opening ceremony for the Beijing Olympic Winter Games next month will include an opening ceremony “different” to the 2008 summer Games in the city and will light the cauldron in a way “unprecedented in the over 100-year history of the Olympic Games,” chief director Zhang Yimou has promised.

The 71-year-old filmmaker Zhang will become the first man to direct both summer and winter ceremonies as Beijing becomes the first city to host both versions of the Games.

“It’s a great honor to direct the opening ceremony for the second time,” Zhang told the state-run Xinhua news agency on Friday. “I hope to make a good impression and create some wonderful moments that will go down in history.”

Zhang said the shadow of the coronavirus would also play a part in his thinking for the ceremony.

“In the wake of the pandemic, the world needs a new and strengthened vision, that is, people of the world come together to face difficulties and look forward to a bright future,” he said, though hygiene measures and cold temperatures mean the ceremony will last less than 100 minutes and have only 3,000 performers – down from 15,000 in 2008.

Beijing’s National Stadium, known as the Bird’s Nest for its design, will host the opening ceremony on February 4 for the 16-day long Games.