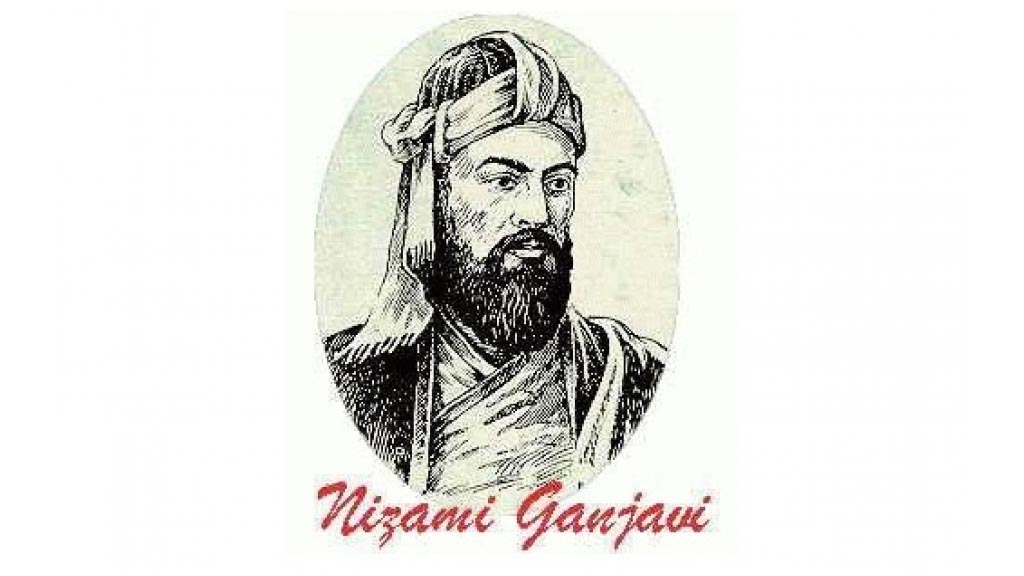 BAKU: International Nizami Ganjavi Forum will be held in Baku on November 24-26 as part of the Nizami Week. The forum “Nizami Ganjavi Intercultural Bridge”, will be attended by foreign guests.

The is organized by the Azerbaijan Culture Ministr  to celebrate the poet’s 880th anniversary. Nizami Ganjavi is considered one of the most prominent figures of medieval Azerbaijani philosophical poetry.

The poet  wrote lyrical poems, including gasidas, ghazals and rubais. He dedicated his whole life to lyrical poems, and different philosophical problems.

The works of Azerbaijani poet and thinker have been translated into many languages.

In Khamsa (Quintet), the poet revealed the living pages of history.

The attack of the Russians on Barda city, a fairy tale of the Russian Princess, the beautiful Shirin amazons, battles, described in various poems of Nizami – all this is historically and geographically related to medieval Azerbaijan and the Caucasus.

Nizami Ganjavi passed away in 1209 in his native city of Ganja. A grandiose tomb was raised over his grave.