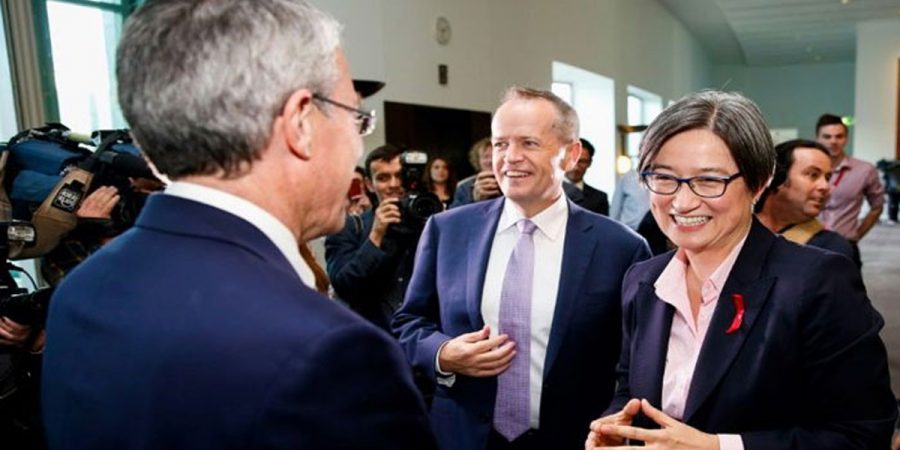 Sydney: (DNA) –  Australia will see a “step change” in engagement with Asia and a more “considered” policy toward China if Labor wins the next election, the party´s would-be foreign minister vowed Wednesday.

Penny Wong — who would become the country´s first Asian-Australian top diplomat if her party continues to lead the conservative government into the May 18 vote — signalled the election would bring a foreign policy pivot to Asia.

Promising policies that would see more Asian languages taught in Australian schools and an increase in Aussie diplomats abroad, Malaysian-born Wong also signalled her wish to have a more constructive relationship with Beijing.

“We don´t pre-emptively frame China only as a threat,” she said, drawing contrast with Prime Minister Scott Morrison´s administration.

Like Labor governments before, she promised a “more considered, disciplined and consistent approach to the management of Australia´s relationship with China.”

Successive Australian administrations have struggled to balance a vital trading relationship with China and the Chinese government´s authoritarian reflex.

That balance has become more fraught as Xi Jinping has consolidated power and looked to exercise China´s regional clout to take advantage of waning US influence.

Wong acknowledged that the relationship with China “may become harder to manage in the future.”

“At times our interests will differ. And challenges in the relationship may intensify… We must be grounded in the realities. China is not a democracy nor does it share our commitment to the rule of law.”

But she said the realities of the region were changing: “Those realities include the fact that China will remain important to Australia´s prosperity.”

“It is not simply a matter of a ´diplomatic reset.´ Fundamentally, we are in a new phase in the relationship.”

Across Asia, smaller nations like Australia are grappling with a China that is both more important and less wedded to the rule of law — more willing to act in retribution if its growing influence is challenged.

A decision to limit Huawei´s role in developing Australia´s 5G network has brought furious condemnations and coincided with some Australian coal exports to China being blocked at ports of entry.

Donald Trump´s accent to the US presidency and his limited interest in international rules, norms and decades-old alliances has only complicated matters further for Canberra, traditionally one of Washington´s closest allies.

Wong backed a relationship with the United States that is “fundamental” to Australian security, but acknowledged “power is shifting.”

“The global order we have known and relied upon since World War Two is being transformed.”

That change has raised difficult questions in Australia, which has long seen itself as an outpost of Westernism in the South Pacific, but which demographically, culturally and economically is becoming more closely intertwined with Asia.

“Australia´s prosperity and security is shaped by the region in which we live – the Indo-Pacific,” Wong said, adding that the possibility of an Asian-Australian foreign minister was testament to that fact.

“Southeast Asia is not just our region, it is where I was born”

Painting Australia as “independent, multicultural” and “confident of our place in the world”, Wong said her first visit abroad as foreign minister would be to Indonesia and Malaysia. 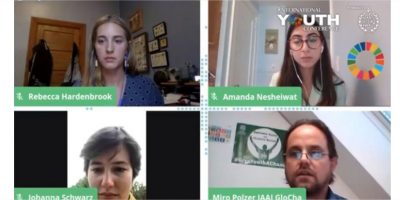 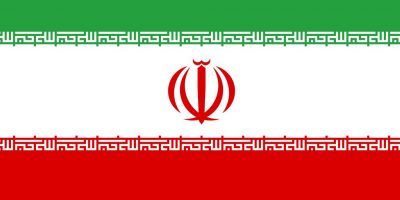 Iran not involved in destruction of Sunnis shrines in Syria