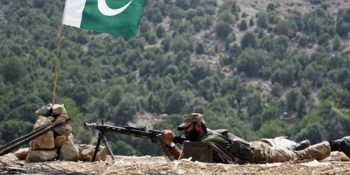 ISLAMABAD, (DNA) – Pakistan on Wednesday lodged a strong protest by summoning the Afghan Charge d’ Affaires to the Ministry of Foreign Affairs after three soldiers were martyred in a cross-border terrorist attack in North Waziristan last night. 70 to 80 terrorists, operating “from bases in Afghanistan” attacked Pakistani troops engaged in fencing operations along the border in Alwara, North Waziristan. Three soldiers were martyred and seven others were critically injured in the incident. “The Afghan diplomat was informed that Pakistan strongly deplores such provocations which are detrimental to peace and stabilityRead More 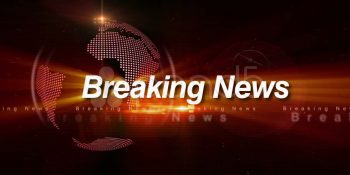 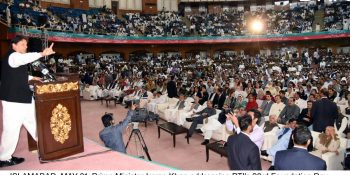 ISLAMABAD, MAY 01 (DNA) – Prime Minister Imran Khan on Wednesday said that some rulers only think about themselves instead of thinking about the country. Addressing a ceremony in connection with the 23rd Foundation Day of the Pakistan Tehreek-e-Insaf (PTI), he said that the system collapse when the rulers become thieves, adding that a corrupt ruler ruins the country and nation, while the sincere leaders change fate of their country. Imran Khan said that the PTI-led government will put the country on the development path by taking bold measures. TheRead More

Modi has no understanding of issues people face in India: Priyanka Gandhi 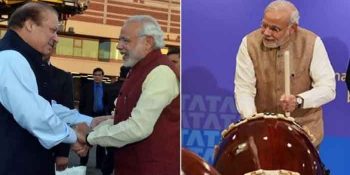 NEW DELHI, (DNA) – Congress Uttar Pradesh (East) general secretary Priyanka Gandhi Vadra slammed the Narendra Modi government for having no understanding of the issues that people in India face. Priyanka Gandhi accused prime minister Modi of losing touch with the ground reality, instead spending his time on international visits. She took aim at the Modi government’s nationalistic poll plank, saying, “The government that doesn’t want to listen to people’s voice and wants to silence them is not a nationalistic government”. According to Gandhi, the real issues in this electionRead More 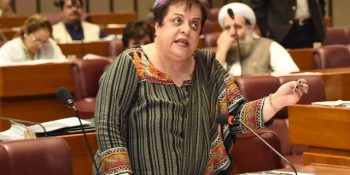 ISLAMABAD, MAY 01 (DNA) – Federal Minister for Human Rights Shireen M Mazari has said that we are committed to ensure the basic rights to all our citizens especially the rights of deprived segment and workers. She expressed these views in a message on the occasion of ‘Labour Day’ on Wednesday. Dr Mazari said that today is the day to not just honour our workers but to also realise how far we have to go to give them their right to health, education and basic security of work plus aRead More 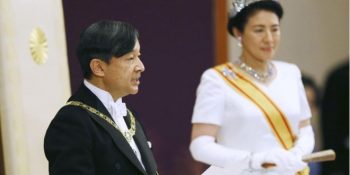 TOKYO, (DNA) – Japan’s Emperor Naruhito has given his first address after ascending the throne, expressing his hope for happiness and world peace. His ascension was formalised earlier on Wednesday in a ceremony that saw him inherit the Imperial Treasures. A new imperial era called Reiwa, which means order and harmony – has begun and will last throughout his reign. His 85-year-old father Akihito became the first emperor to abdicate in more than 200 years on Tuesday. In a short speech at the Imperial Palace, Emperor Naruhito said he hopedRead More