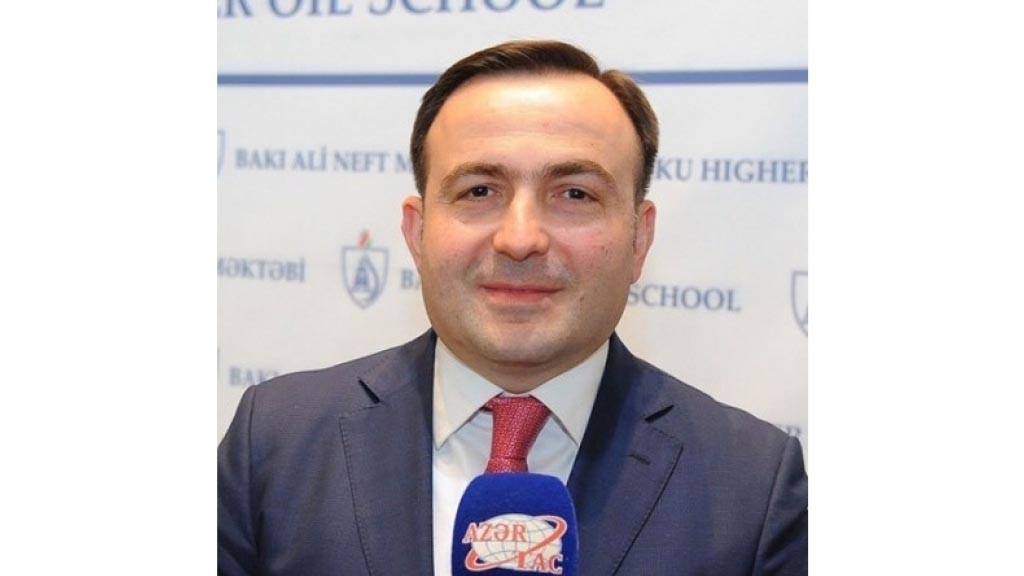 BAKU, DEC 21: It made sense for Europe to get access to Azerbaijan’s gas supplies, Bakhtiyar Aslanbayli, BP vice president for the Caspian region, Communications and Advocacy, said in an interview with.

He noted that today Shah Deniz is the main source of Azerbaijani gas supplies to Europe.

“As we know, the EU has relatively little in the way of gas reserves. In fact, Azerbaijan alone has gas reserves equivalent to more than 75% of the total gas reserves of Europe,” he added.

“So, it made sense for Europe to get access to Azerbaijan’s gas supplies and today Shah Deniz is the main source of those supplies making Azerbaijan a reliable energy partner of Europe that significantly contributes to EU’s energy security,” he said.

“Indeed, the project is not only significant for the country and the region. It has a huge global significance. President Ilham Aliyev once said about the Southern Gas Corridor that it would change the energy map of Europe and open up additional opportunities for Azerbaijan and the countries in the region. This is absolutely true for the entire Shah Deniz project. Shah Deniz has been pivotal for many countries to shape up as energy hubs, particularly for Turkey as a regional energy hub and for some of the European Union countries,” the BP vice president added.

« NAB repents Pakistan in Ninth Conference of States Parties to the UNCAC at Egypt (Previous News)
(Next News) Rise of ‘extremist’ parties like JUI-F, TLP will harm Pakistan: Fawad »