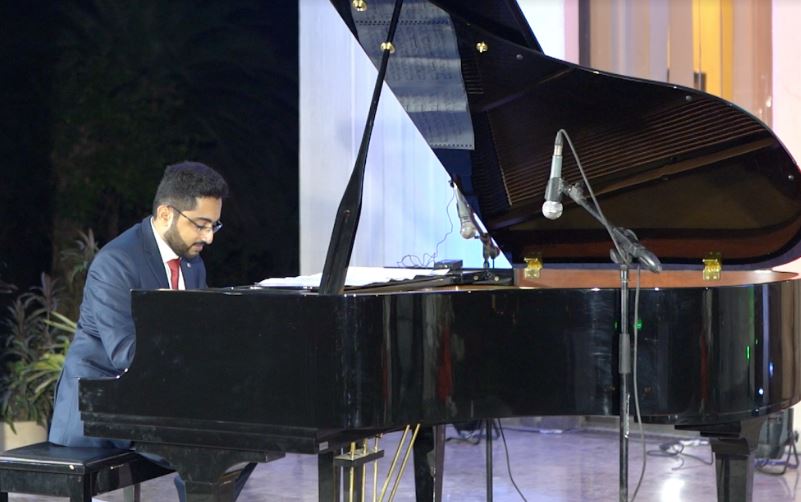 ISLAMABAD: When music maestro Asad Anees played the national anthems of Pakistan and Poland on the piano, the audience could not resist spontaneous applause. This was probably the first event since the Corona ban was over, which was a well attended show. Asad Anees’ piano performance won the hearts of not only foreigners but also Pakistanis present on the occasion. The performance ostensibly relaxed the knee-jerk atmosphere caused by the Corona pandemic.

The Ambassador of Poland Maciej Pesarski and the Defence Attache Bogdan Obuchowski arranged the music performance to celebrate the National Day and the Armed Forces Day of Poland rather in a different way. Ambassador Maciej in his brief remarks on the occasion welcomed the guests besides giving a brief description of what the Chopin music was. Additional Secretary Ministry of Foreign Affairs Dr. Tariq was the chief guest, while members of the Diplomatic Corps, Members of Parliament, and military personnel attended the reception.

The ambassador said Polish and Pakistani relations are very strong. We are good partners and close friends working together to bring about more peace and stability. There exists huge potential between the two countries and I look forward to tapping this potential.

The ambassador highlighted the salient features of defence cooperation between the two countries adding just after the Second World War a group of Polish pilots helped Pakistani people in their efforts to build a new Pakistani state, especially mentioning the name  of Air Commodore Władysław Józef Marian Turowicz who opted to live in Pakistan’.

It may be mentioned here that Turowicz was the administrator of Pakistan’s Space and Upper Atmosphere Research Commission (SUPARCO) from 1967 to 1970. He was one of forty five Polish officers and airmen who joined RPAF on contract in the early fifties. After completion of his initial contract, Turowicz opted to stay on in Pakistan and continued to serve in PAF and later, SUPARCO. Turowicz made significant contributions to Pakistan’s missile/rocket program as a chief aeronautical engineer. In Pakistan, he remains highly respected as a scientist and noted aeronautical engineer.

Maestro Asad Anees started learning piano at the age of 6, with his father being his first mentor. He made his debut at the age of 12 and has thereafter given many piano recitals in different cities of Pakistan as well as in the UAE and USA. Foremost among them stands his performance in Carnegie Hall, New York City.

Asad had taken part in the Faiz International Festival every year since 2013 and has made it to the final stage of the Crane International Piano competition held in State University of New York. He successfully cleared his ATCI, piano exam of Trinity College London in 2017.

Fryderyk Franciszek Chopin happens to be the founder of the snore of music. He was a Polish composer and virtuoso pianist of the romantic period who wrote primarily for solo piano. His piano writing was technically demanding and expanded the limits of the instrument, his own performances noted for their nuance and sensitivity.

Additional Secretary Dr. Tariq rightly mentioned that famous Pakistani poet Faiz Ahmed Faiz had also mentioned Chopin in his works, which is a clear testimony of Pakistani legendary poets’ great interest in this sort of music. 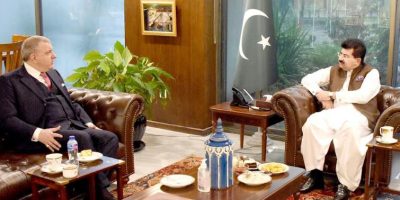 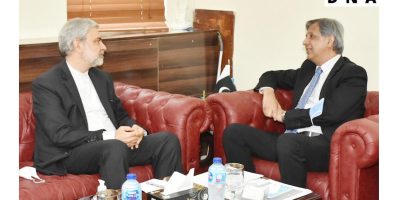 Necessary steps to be taken to increase cooperation between Pak-Iran in law; Azam Nazeer