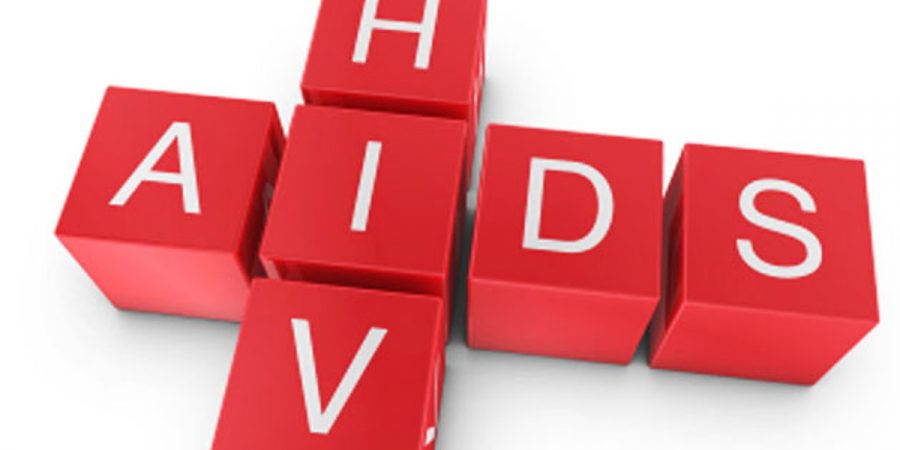 LARKANA/KARACHI, (DNA) – Around 1200 HIV/AIDs suspects were screened in the constituency of MNA Faryal Talpur, where about 13 children were tested positive for HIV/AIDS (acquired immune deficiency syndrome) in Ratodero town of Larkana district.

A tug of war have been observed between the administration of Deputy Commissioner Larkana, Health Care Commission and the authorities of health department particularly Director General Health Sindh Dr. Masood Ahmed Solangi, who denied of any involvement of  arrested doctor Muzaffar Ghangharo, suspected to be a responsible for the spread of the (HIV) human immunodeficiency virus in Ratodero and surroundings.

However, Deputy Inspector General of Police Larkana Irfan Baloch has announced a JIT to probe the suspects and further investigations to the fact under SSP Kamber-Shahdadkot and three junior officers of police stations.

On the occasion, Dr Muzaffar Ghangharo, who is employed at a public hospital, according to Deputy Commissioner and the concerned health authorities in Larkana have accused him an HIV patient.  Ratodero police have registered the case against accused doctor, who also denied of any charges are baseless.

In Larkana district HIV-positive cases rose to 39 as panic gripped the district and authorities tried to ascertain the causes behind the spread of the virus among the residents.

Twenty-two children are among the patients diagnosed with HIV, the virus that causes the deadly AIDS disease which claimed a million lives worldwide in 2016.

Protesting the allegations against him, Dr Muzaffar Ghanghar also termed that it is a “conspiracy” against him and said he was not aware of his condition, according to the Sindh Healthcare Commission is conspiring against me.

Larkana continues to top in the list of districts most affected by HIV in Sindh, with the total number of AIDS patients in Larkana at more than 2,400.

In total, 76.1 million people worldwide have been infected with HIV, since the epidemic started in the 1980s. Some 35 million have died.

Earlier, the blood samples of 16 children were sent to a laboratory for test, from which 13 were tested positive for HIV AIDS.

Meanwhile, ab out 500 people were tested for AIDS and HIV in after 13 children below the age of eight tested positive for HIV in the area last week sources disclosed.

On the other hand, officials are cracking down against unregistered laboratories and fake doctors in spread of HIV/Aids.=DNA 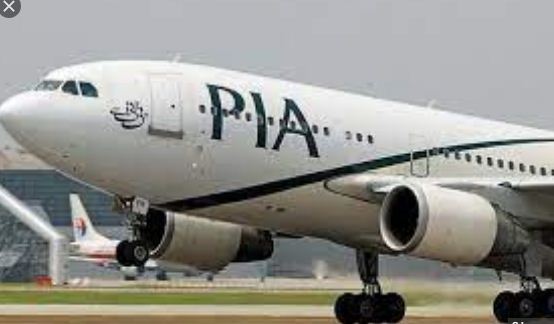 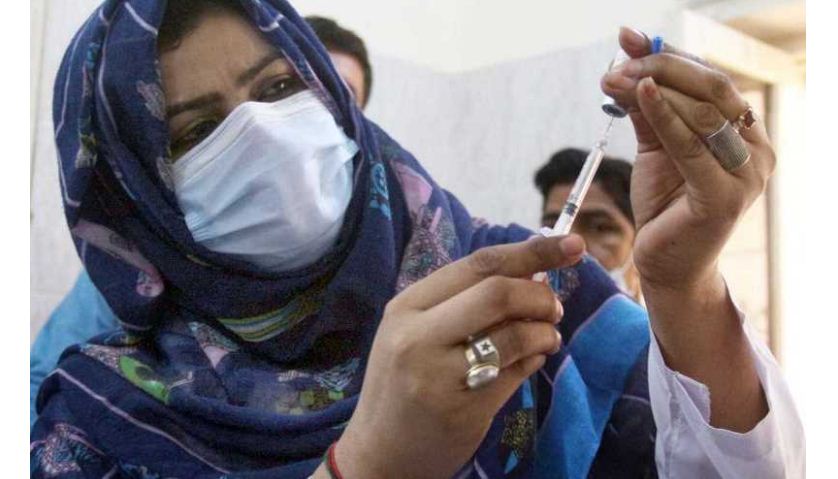