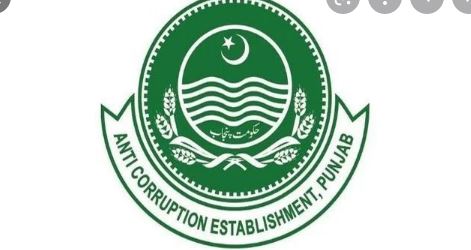 ATTOCK: The Anti-Corruption Establishment Punjab in a raid arrested an official of the revenue department in Tehsil Pindi Gheb for allegedly taking a bribe from an applicant.

The deputy director Anti-Corruption Establishment attock  Amjad Shehzad along with circle in charge Inspector Sanaullah during the campaign against corrupt govt officials on the instructions of Director General Anti-Corruption Punjab , Constables Owais, Wasim and Safdar headed by flanked with civil judge Pindi Gheb Asim Kareem conducted a raid and arrested the Ch. Saeed (Patwari)  red-handed for taking the bribe and recovered the marked amount Rs. 22,000 from him.

A case was registered against the arrested official under Prevention of Anti-Corruption Act.