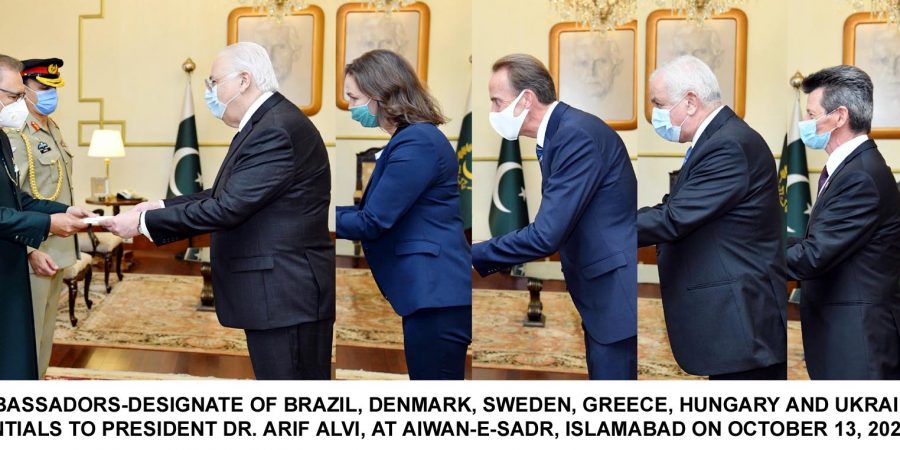 Felicitating the newly appointed Residents Ambassadors-designate to Pakistan, the President expressed the hope that the bilateral relations of their respective countries with Pakistan would further improve in all areas of mutual trust including the economic, political, cultural and diplomatic relations.

Later, the Residents Ambassadors separately called on the President. Speaking on the occasion, the President said that Pakistan was keen to promote relations with all friendly countries in the areas of mutual interest. The President apprised the Ambassadors about the smart lock-down policy of the Government which successfully contained the spread of Covid-19 pandemic.

He remarked that Pakistan was making efforts for promoting peace and stability in the region. The President also highlighted the gross human rights violations being committed by India against the Muslims of Indian Illegally Occupied Jammu and Kashmir (IIOJK). He said that India had unleashed a reign of terror by persecuting the minorities. He urged the international community to take note of atrocities being perpetrated by the Indian security forces against Muslims and other minority groups. 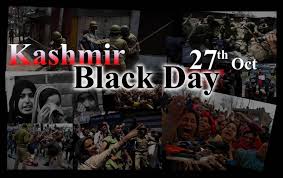 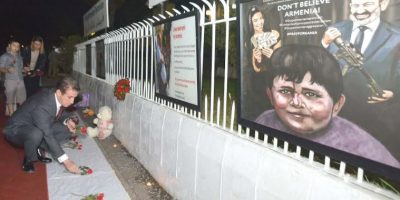