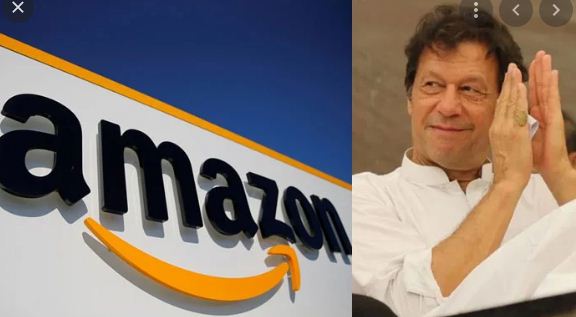 In a statement here Monday, Altaf Shakoor said the nation must be informed about the projected jobs Amazon is supposed to create in Pakistan. He further said that the sitting government is liable to announce how much sales and business taxes will be levied on Amazon.

Altaf Shakoor also asked PM Imran Khan to tell the names of the countries that have really benefitted from Amazon’s presence. He said that Amazon’s business model is a mystery for general public. He said a big economy like ours should publicly announce all business terms and potential benefits of Amazon, which in many countries behaves like an exploiting entity.

He said that the nation wants to know if the business model of Amazon was studied well? He asked were the revenue projections shared with financial experts. He said was Amazon’s impact on local businesses investigated. What guarantees were made by Amazon and who are the local patrons of Amazon?

He asked what currency will be used for business with Amazon. He said unless these things are discussed threadbare, the nation would feel that some vested interests might exploit our national economy. = DNA