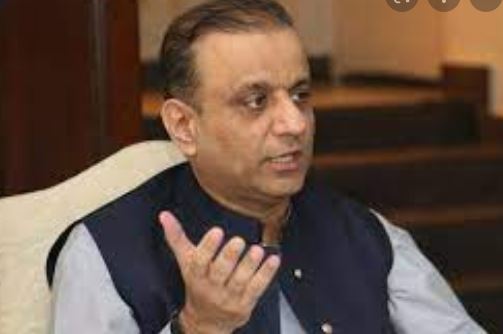 LAHORE, MAY 08 (DNA) — Punjab Chief Minister Hamza Shehbaz has set up a committee to be led by PTI rebel leader Aleem Khan to bring about betterment in the prison system.

It will also include additional chief secretary home, additional secretary prison, and members of civil society.

The terms of references (TORs) for the committee has also been notified as it is being mandated to make suggestions for bringing improvement in prisons and measures needed for the welfare of the prisoners.

It is pertinent to mention here that prison officials in Punjab have planned to develop one of the most modern jails in the country in Lahore while following the structures adopted in the United States (US).

According to details, the prison complex planned by the provincial authorities would be meant for women and child prisoners. “It would be able to accommodate 1,502 minor children and 300 women,” the jail authorities said.

The jail authorities, according to details, have been sent to the United States to understand the construction of their prisons on modern planning.

The jail authorities said that barracks and cells in the prison would have double beds facility besides also round-the-clock monitoring through CCTV cameras. The committee will submit a report in this regard to Chief Minister Hamza Shehbaz on May 16. =DNA

« Saudi king admitted to hospital in Jeddah for tests: report (Previous News)
(Next News) Army takes ‘strong exception’ to attempts made to drag its leadership in political discourse: ISPR »