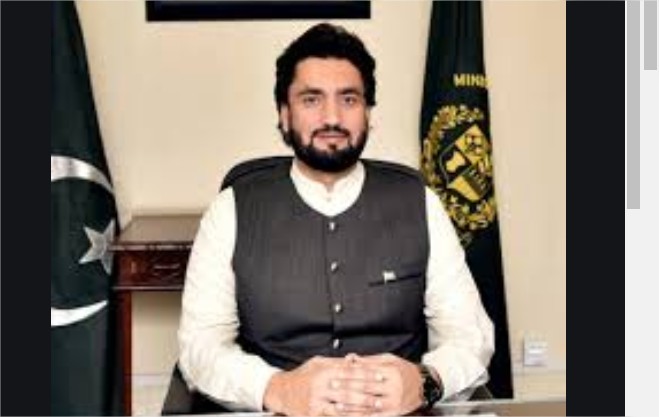 DNA
ISLAMABAD: JUL 24 – Chairman of the Parliamentary Committee on Kashmir Shehryar Khan Afridi has welcomed the resolution passed by the Senate to express solidarity with Kashmiri resistance leader and Dukhtaran-e-Millat chairperson Aasiya Andrabi.
Lauding the resolution presented by Senator Mushahid Hussain Sayed, Mr Afridi said that the entire Pakistani nation and the conscious people across the world support the resolution passed today.
Aasiya Andrabi, her aide Nahida Nasreen and media secretary Sofi Fehmeeda are lodged in India’s infamous Tihar jail for the last three years after the fascist Indian regime booked the trio in false cases. He urged the United Nations Secretary General, United Nations Human Rights, the United Nations Women Rights and other human rights forums to take cognizance of the shifting of the trio to punishment cell in Tihar Jail, New Delhi, India, where top murderers, killers and rapists are kept.
He deplored the fact that the Kashmiri freedom activists who were actually ‘prisoners of conscience’ but were being treated like top criminals and thugs.
Afridi said that such extreme measures employed by the Indian fascist regime would never discourage the brave Kashmiri freedom loving people and rather the flame of freedom would get stronger in the hearts of the people of Kashmir. He reiterated the resolve that Pakistan would continue its support for Kashmiri people.
PAKISTAN No Comments »